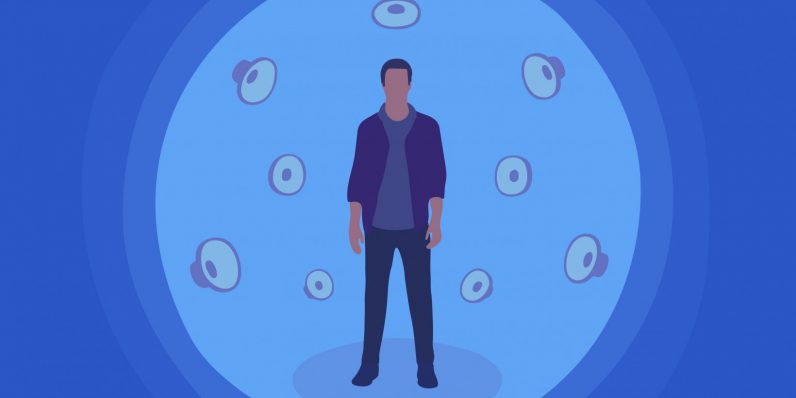 In an effort to get developers to build more interactive experiences for its mobile and desktop platforms, Google’s launched Resonance Audio, an SDK for adding spatial audio effects to your VR, AR, gaming, and 360-degree video projects.

The idea is to simulate how your ears perceive sound in the real world: volume drops as you move away from the source of sound or turn away from it, and audio sounds different based on the kind of reverberation caused by the surrounding environment. The end result is a more immersive and realistic experience, whether it’s a VR app or a 3D game.

It works on a wide range of platforms, including Android, iOS, and 3D engines like Unity and Unreal. You can also use it in web projects and import it into your digital audio workstation (DAW) of choice.

While spatial audio has been around for a while now, Google claims that its SDK makes it easy to incorporate these effects into your apps and experiences without taxing your target device’s computational resources heavily – making it ideal for mobile.

Google previously showed off a VR experience to demonstrate spatial audio back in September, and also made a large library of free 3D visual assets available for VR/AR creators earlier this month.

Between its Android, YouTube 360, and Daydream VR platforms, the company has plenty of reasons to encourage developers to build high-quality software that people will enjoy – and therefore, stick with Google’s ecosystem.

You can find all the documentation and downloads to get started with Resonance Audio on this page.