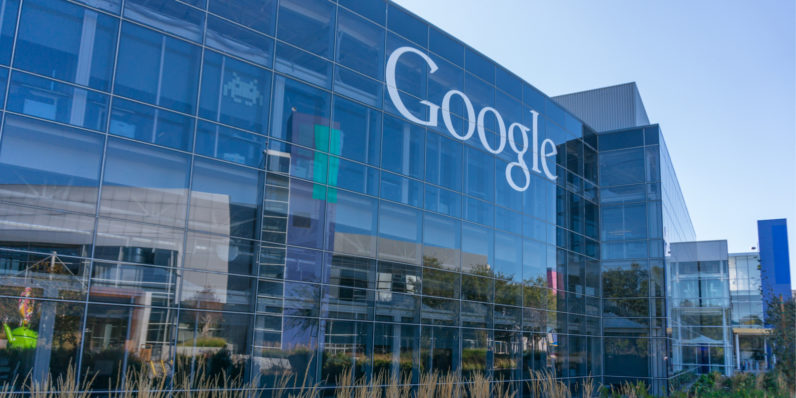 A Colombian shop owner fought for his rights against Google. The small-scale furniture seller recently won a court battle with Google after failing to silence an anonymous blogger who spread false accusations, shattering his online reputation.

The man, who chose to remain unnamed, owns a furniture store in the city of Ibagué, Colombia and decided it was time to take action for protection (acción de tutela) against a blog that published negative comments regarding his small venture.

The blog was set up on Blogger, which belongs to Google Inc. The anonymous blogger posted false accusations, including claims that he was a thief and asked for advanced payments — only to then run off with the money and disappear.

The man said he waited two years for a response from the blog owner before taking it to court, claiming the increasingly bad rep affected his personal and work life — even though they were false. The court ruled in favor of the shop owner, and ordered Google to take down the website.

It even came with a long term positive outcome: the legal entity that handled the case ordered the Colombian Ministry of Technology and Communications to create a new law in order to protect internet users against any kind of defamatory, dishonorable, or injurious posts. The law must detail how the state will provide protection and advise on how to ensure these posts are removed from the internet.

The Colombian law played in favor of the shop-owner, as the justice declared Google Inc. and Google Colombia Ltda. must respect the country’s laws regarding users and consumers of telecommunications and internet services in the country.