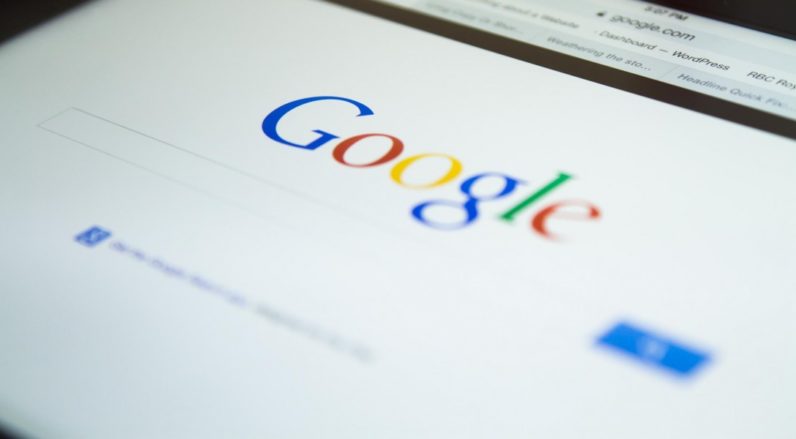 According to Bloomberg, Google is getting rid of First Click Free, a policy whereby news sites would get higher listings in search results if some of their articles were available for free. Whenever a Googler came across an article from a paywalled site, they could click and read without needing a subscription — the first click was free. Any further clicks into the site, and they’d hit the paywall, but would hopefully be more encouraged to subscribe.

Now, instead of this, Google said it’s going to provide news sites with new tools to help attract subscribers, and all articles will be indexed. While it’s likely a boon for publishers and content creators alike, it’s also a setback for those using First Click to enjoy quality journalism without monthly fees.

This puts an end to an old workaround, where you’d search for an article’s exact title and use the First Click to read it without having to pay for a subscription. Google’s been attempting for years to curtail that tactic by cutting the number of free articles available via First Click to a certain number per day. In 2009, Google cut the number to five (it’d been unlimited), and then to three in 2015.

Read next: Here's our best look at Google's Pixel 2 XL yet