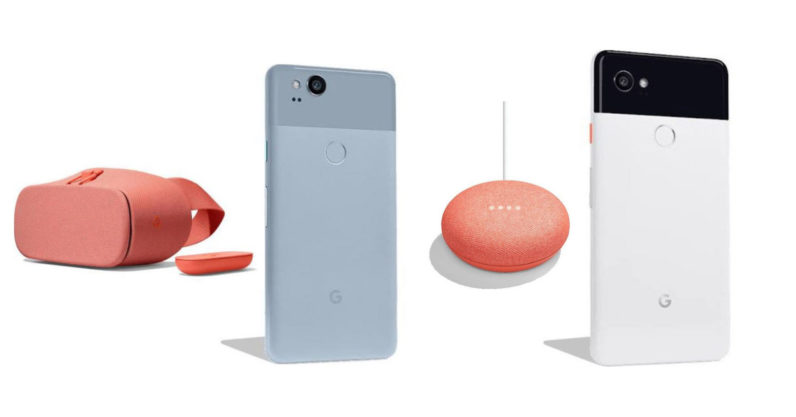 First up, there’s the smaller Pixel 2, which showed up in ‘Clearly White,’ ‘Just Black,’ and ‘Kinda Blue’ colors. The smaller pixel will be made by HTC and comes in 64 and 128 GB configurations, priced at $649 and $749, respectively. You’ll be able to finance it starting at $27.04 over 24 months. From previous leaks, we know it will feature a 5-inch screen and stereo speakers too. 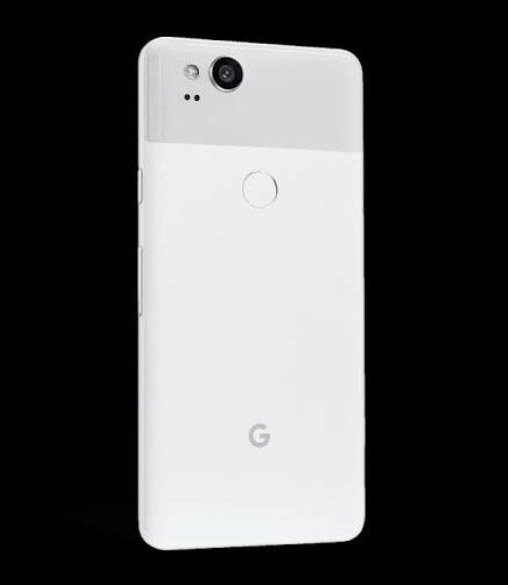 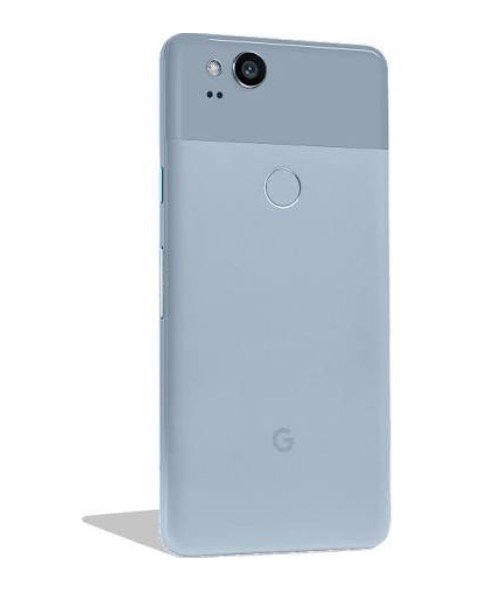 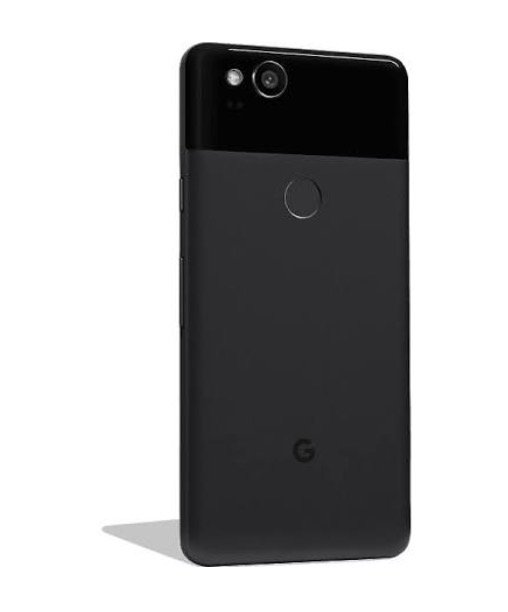 Then there’s the Pixel 2, which looks like the more interesting device, and will come in a panda-like ‘Black and White’ as well as a ‘Just Black’ option, though note the neat orange power button on the former. It’s not clear if there will be any other colors.

Again, we don’t get a look at the front of the device but a previous leak by Android Police showed off a slim bezel approach for a 6-inch display. The 64 GB model will cost $849, while the 128GB model will be $949. Yikes. Financing starts at $39.54 a month. 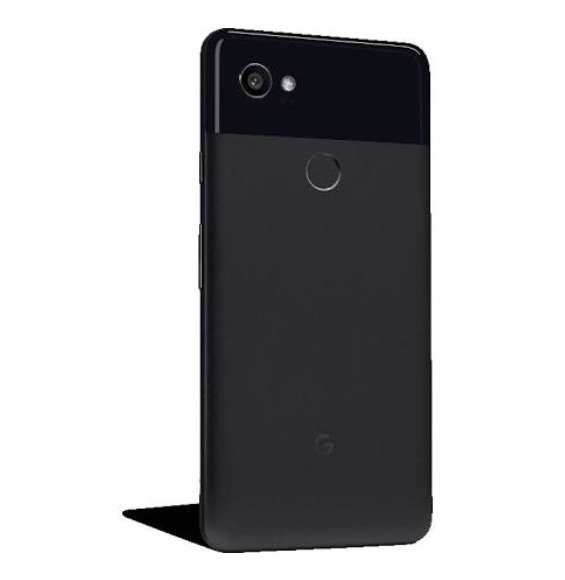 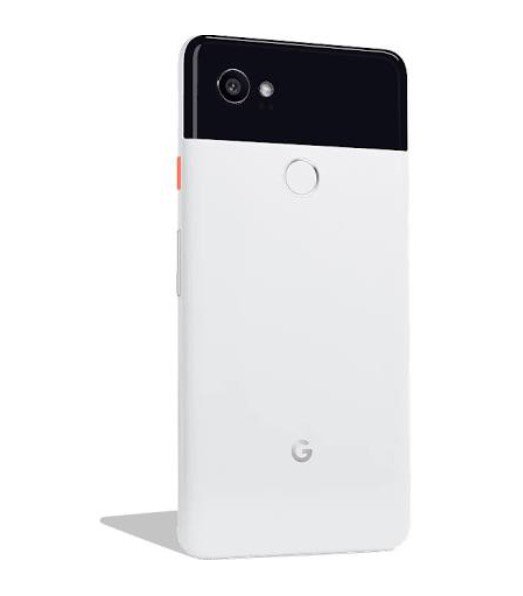 Interestingly, the devices don’t appear to be all that different in size, which isn’t surprising given the XL’s rumored smaller bezels. By matching the resizing the renders to match the fingerprint sensor and camera lens on each device, you can see the difference yourself. The XL is just a teensy bit wider, and a little bit taller. It might be the case that Google wants to present the XL as the premium model now, much like how the iPhone X isn’t all that larger than the iPhone 8, despite having a huge screen.

The leaks also include a Google Home Mini– kind of like Google’s take on the Amazon Echo Dot. It will cost just $49 and will come in a few different colors. We don’t know anything else about how it will work, but I presume you’ll be able to connect it it to your home sound system, like the Dot.

Lastly, there’s a new Daydream View VR headset, this time covered in even more fabric than before. Interestingly, the price has bumped up to $99 from $79, so we hope it’s more than just an aesthetic update.

And that’s about it. While the leaks will dampen some of the surprise come October 4, we still know little about the software features coming to the new pixels with Android 8.1. In any case, it won’t be too long until we find out.

Read next: How entrepreneurs can build their personal brand