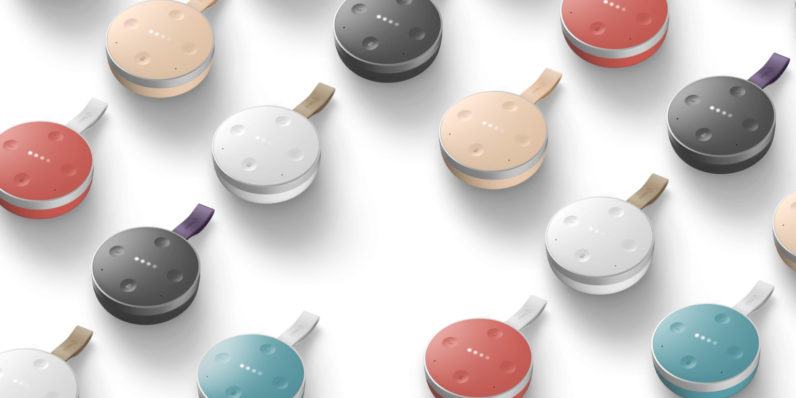 At the IFA expo in Germany, Google announced that it’s letting third-party hardware makers bake its AI-powered Assistant into their gadgets and home appliances, which means you’ll be soon be able to control all kinds of devices just by saying, “OK Google…” around the house.

Assistant currently lives on mobile devices and the Google Home speaker; breaking it out of the company’s ecosystem of software and hardware makes it more widely accessible. It’ll be available on speakers from brands like Panasonic, Anker’s new Zolo label and Mobvoi (pictured above). As with Google Home, you’ll be able to play music, ask questions and control your other smart gadgets. However, these new products don’t mention support for voice calls like the Home speaker – so if they’re cheaper than Google’s own offering, that might be one of the big reasons why.

The search giant also revealed that Assistant commands will be supported by upcoming washers, dryers and vacuums from manufacturers like LG later this year.

That should help Assistant catch up to Amazon’s Alexa, which already works with third-party gear. Google is right to be upping its game now, as we just learned that Alexa and Microsoft’s Cortana will soon be able to communicate with each other; Apple is also slated to get into the smart speaker game in December with its HomePod.

Expect to hear about more smart gadgets from IFA, and plenty of ranting about too many assistants, a lack of privacy and unavailability of these services in India from yours truly in the coming days.

Read next: Report: Palm is making a comeback next year