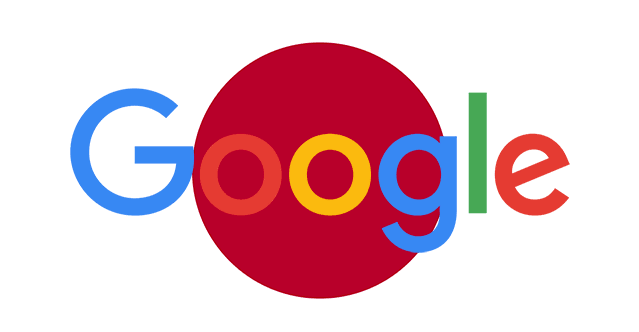 When an ISP makes a tiny mistake, the outcome could have immense repercussions – and this is precisely what happened in Japan last week.

Last Friday, half the internet in the country suddenly shut down after the Big G accidentally botched a Border Gateway Protocol (BGP) around noon local time. The origin of the blunder was a number of falsely announced peer prefixes sent to Verizon.

Shortly after the faulty rerouting request went through, numerous users of internet providers NTT Communications and KDDI Corp. were unable to connect to the web – or experienced significantly slower surfing speeds.

Google has since owned up to its mistake, assuming full responsibility for its role in the blackout.

“We set wrong information for the network and, as a result, problems occurred. We modified the information to the correct one within eight minutes,” a company spokesperson told The Asahi Shimbun. “We apologize for causing inconvenience and anxieties.”

The interruption lasted for several hours until the internet heavyweight eventually managed to resolve the issue.

But still, the gaffe was so huge the country’s Internal Affairs and Communications Ministry started an investigation seeking to uncover exactly what caused the outage.

According to their findings, “Google accidentally became a transit provider for Jastel by announcing peer prefixes to Verizon. Since verizon would select this path to Jastel it would have sent traffic for this network towards Google. Not only did this happen for Jastel, but thousands of other networks as well.”

The reason for this malfunction is that the Mountain View titan offers no transit provider services – which means traffic for third party networks should never go through its system and once it did… well, I guess we all know what happened.

“It’s easy to make configuration mistakes that can lead to incidents like this,” the investigation notes further read. “In this case it appears a configuration error or software problem in Google’s network led to inadvertently announcing thousands of prefixes to Verizon, [which] in turn propagated the leak to many of its peers.”

Fortunately the flub-up resulted in no major emergencies; though it did spoil the workflow of the East Japan Railway company, the comfort of some clients of Resona Bank, Saitama Resona Bank and Kinki Osaka Bank, as well as the fun of thousands of Switch, Wii U and 3DS gamers.