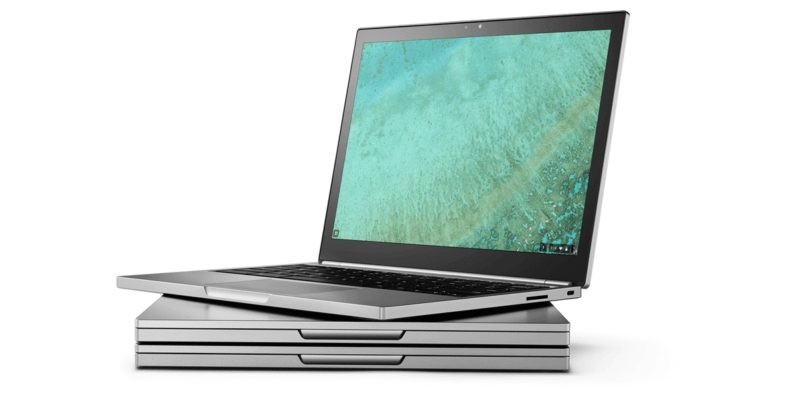 Android Police reports that Google is developing a new Chromebook Pixel as a successor to its 2015 Chrome OS-based laptop; the device is slated to be launched alongside two new Android Oreo-based Pixel phones this fall.

The outlet’s source couldn’t share any specifications, or whether this would be a convertible tablet-laptop hybrid like the late-2015 Pixel C, which ran on Android.

If it’s a traditional laptop, I’ll be interested to see what Google can bring to the table to convince people to opt for the next Pixel over a Windows or Mac offering.

With its 2015 Pixel, Google announced a starting price of $999 for a Core i5 processor, 8GB of RAM, and a 32GB SSD. That’s what you’d pay for a 13-inch MacBook Air or a Dell XPS of the same size with 8GB RAM today. If Google can offer better hardware to handle a ton of tabs at a similar price point, it could have a compelling product on its hands.

Still, this is only the first we’re hearing about the upcoming Chromebook Pixel and the details are scant, so it’s worth holding off on all bets until Google’s hardware event later this year.

Read next: These games know exactly when you'll quit playing