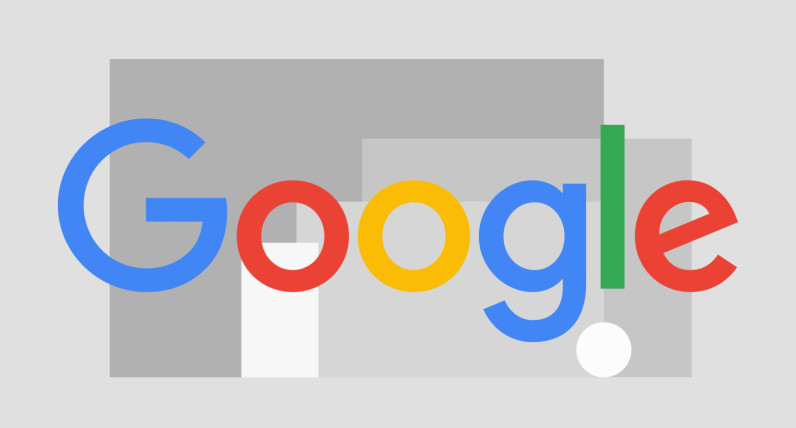 A French court today ruled that Google is not liable for $1.3 billion in back taxes, passing judgement on a suit filed last year.

The courts stated the company didn’t have a “permanent establishment” in France to justify the large amount of money. The company’s legal revenue-shifting scheme means that, despite employing about 700 people in France, all of its digital business with French customers is handled by a division in Ireland.

The Economy Minister in France at the time the lawsuit was filed was Emmanuel Macron — now the President of France, who has mentioned wanting to hold companies like Google accountable for taxes they accrue in France.

While this is a victory for Google, it’s not the end of their European money troubles. They’re still battling a $2.7 billion fine the European Commission hit them with last month.

According to Reuters, the French finance ministry might appeal the decision. Google, for its part, told the New York Times, “We remain committed to France and the growth of its digital economy.”

Read next: AI is nothing to be afraid of (yet)