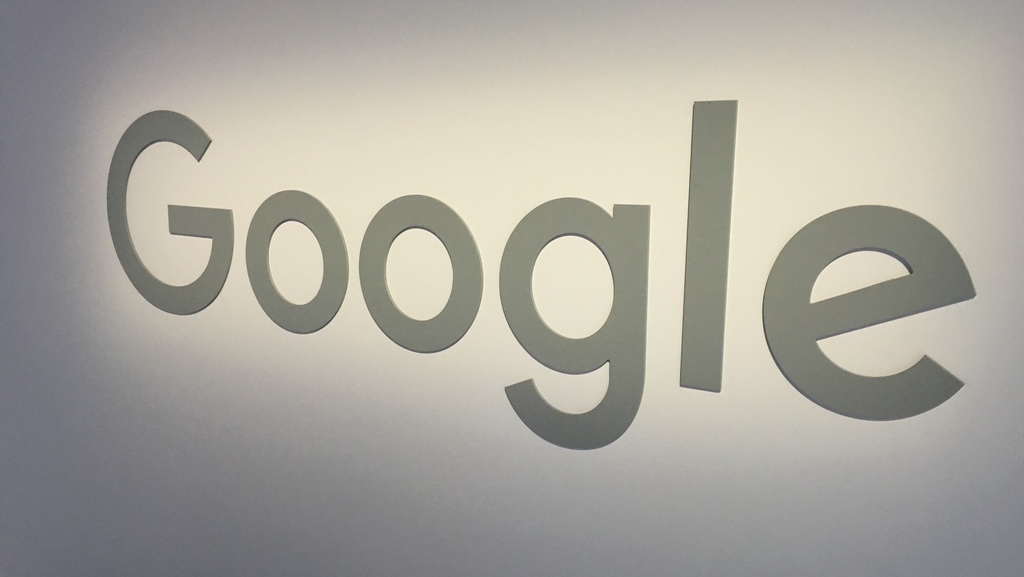 The French government is reportedly seeking a pretty hefty $1.76 billion (€1.6 billion) in taxes it believes Google has avoided paying in the country.

The sum dwarfs the $180 million (£130 million) sum agreed with Google by the British government last month for back taxes owed between 2005 and 2015, despite the UK being Google’s second-largest market.

As was the case when Google appeared at a hearing in the UK to defend its tax arrangements, a spokesperson speaking to Reuters on the French figure said: “the company obeyed tax rules in all countries where it operated.”

The sum has not yet been made official but once it is, the company will have the opportunity to challenge it in court.

As Reuters points out, EU law currently protects companies from paying taxes where they do not have a “permanent establishment,” however this could change if the body launches a mooted investigation into transnational tax issues.

Given that Google needs the UK and French markets probably as much as these countries’ citizens need Google, it’s good to see regulators across the channel being brave enough to hold multinational corporations to account.

It’s a shame the British government gave in so easily.

Read next: Getting the next billion online lies in affordability, not accessibility