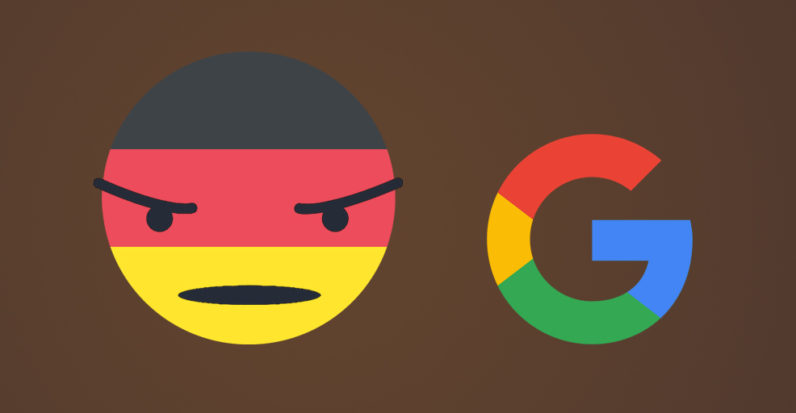 A few years back the European Union enacted a law that entitled netizens to the ‘right to be forgotten,’ obligating Google to act on user requests to remove “outdated” and “irrelevant” links in searches for their names. But despite wiping off over 760,000 links from the web, Germany is still not happy with Google.

Whenever the company receives a takedown appeal, it automatically forwards the request to the popular Lumen database and replaces the original contents of the page with the following text: “As a reaction to a legal request that was sent to Google, we have removed one search result. You can find further information at LumenDatabase.org.” What is problematic is that the link to the original page still appears on Lumen.

Unfortunately for Google, Germany is having none of its shenanigans.

The Higher Regional Court of Munich has issued an injunction (obtained by The Register) against the internet giant, demanding that the company stop forwarding takedown notices to Lumen and subsequently linking to the resulting database entry (where links to the removed pages still appear).

Though Google does that for the sake of transparency, the court elaborates the problem with the current approach is that it leaves removed pages rather acessible: All it takes is essentially one extra click.

The Mountain View heavyweight has repeatedly struggled to implement a proper link removal system for its users.

Although the company complies with most requests submitted through its online form, reports from last year indicated ‘removed’ links continue to appear when searched from its global Google.com site. This meant that users outside of Europe could get the full unedited search results simply by using a VPN.

One of the possible solutions to this conundrum would be to put the ‘right to be forgotten’ in effect globally – but Google isn’t too keen on the idea from the looks of it.

Read next: Pokémon Go slated for huge update as gyms will soon be temporarily closing