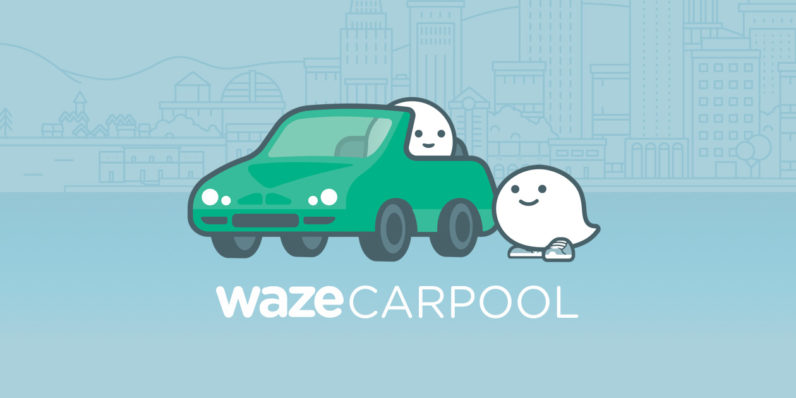 Furthering its mission to battle vehicular traffic, Google-owned navigation firm Waze is gearing up to expand its Carpool service to more cities across the US and Latin America, reports The Wall Street Journal.

The company first began testing its public ridesharing app in Tel Aviv, Israel in July 2015; 10 months later, it launched trials in San Francisco. Waze hasn’t specified which cities it will be available in, but the Brazilian metropolis of Sao Paulo might be first on the list, as CEO Noam Bardin said he had a meeting with its mayor recently. The expansion will take place over the next several months.

With that, Waze is poised to not only reduce the number of cars on the road, but also make money through a new revenue stream.

While riders currently pay a nominal rate directly to drivers (the upper limit is the federal mileage rate of $.54 per mile), Waze is considering charging an extra 15 percent for each successful ride at some point in the future.

That will also see it go up against cab services like Uber and Lyft, to which the company attributes the creation of a conducive scenario for rolling out Carpool more widely. Bardin told WSJ, “That idea of sharing a car with someone else has become much more accepted than it was five years ago.”

However, it isn’t looking to offer drivers a way to ditch their current day job. Both riders and drivers are only allowed a maximum of two successful trip requests per day, and seats have to be booked hours in advance.

Waze rides can work out to be considerably cheaper than other cab services, which makes it a good choice for people who regularly commute to work. A ride from downtown Oakland to downtown San Francisco cost $4.50 on the Carpool platform, while the same trip using Uber’s and Lyft’s cheapest options cost $10.57 and $12.40 respectively.

It’ll be interesting to see the kind of impact Carpool might have on traffic as it expands to more cities. One of the major challenges for Waze will be to clear regulatory hurdles as it launches in new geographies, as different cities and countries have various requirements for ridesharing services; for example, in India, cab companies have to have dedicated support centers that customers can call in case of an emergency.