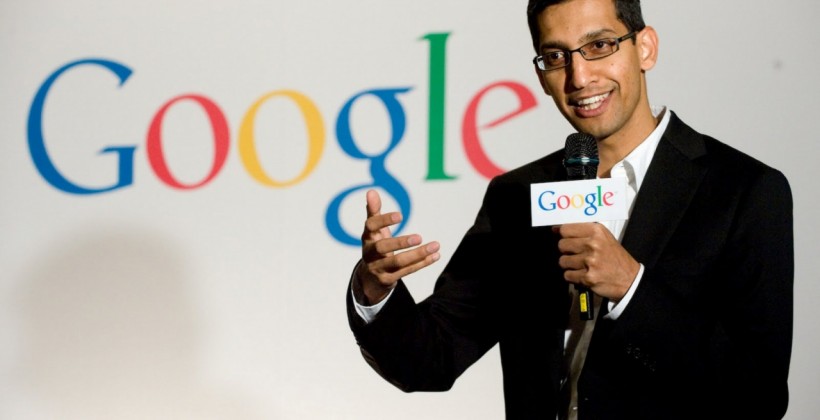 Chloe Bridgewater might only be seven years old, but she certainly has no shortage of entrepreneurial spirit. The ambitious girl recently penned a short letter to Google to express her desire to one day work there – and it made such an impression to CEO Sundar Pichai he decided to reply to her personally.

Inspired by her father’s work, the eager seven-year-old wrote a touching letter to tell the “Google boss” about her ambition to work at the company. In addition to her interest in computers, the little girl also expressed a desire to work for a chocolate factory and swim at the Olympics.

Here’s the letter Chloe wrote to Google, as obtained by BBC:

While it was only her second letter, following a Christmas missive she previously addressed to Santa, Pichai took it upon him to write back.

In his adorable response, the Google chief addressed the girl in a thoroughly inspiring manner, complimenting her on her interests in computers and technology, and encouraging her to keep up at her pursuits with the same decisiveness.

“I think if you keep working hard and following your dreams, you can accomplish everything you set your mind to – from working at Google to swimming at the Olympics,” Pichai said. “I look forward to receiving your job application when you are finished with school! :)”

Speaking to BBC, Chloe’s father said, “We were gobsmacked, but I don’t think Chloe could understand the magnitude of the reaction she’d got afterwards.”

“She’s got a great entrepreneurial spirit,” he continued. “Ever since nursery, she’s always been told in school reports she’s bright, hard-working and polite.”

Never be afraid to swim against the current, Chloe!

Google CEO Sundar Pichai writes back to girl, 7, who wants a job on BBC

Read next: Apple will announce the future of iOS and macOS at WWDC on June 5