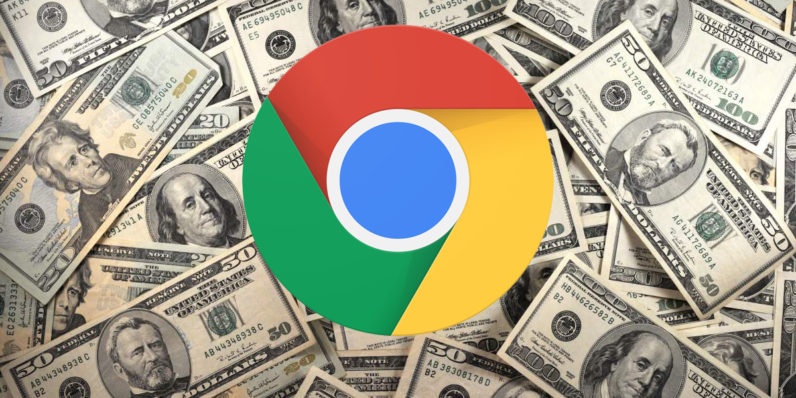 Google is tremendously dedicated to improving its Chrome browser, but it appears the search engine giant might’ve gotten a little carried away in the process – and now it has to pay the piper.

A District Court in Texas has ordered the electronics titan to spew out $20 million in damages for infringing four anti-malware patents in Chrome. The verdict was delivered on Friday following a jury trial in the city of Marshall.

The decision comes as a result of a lawsuit filed by Alfonso Cioffi and the now-deceased Lucent engineer Allen Rozman dating back to 2013. Back in 2014, a US District Court judge dismissed the case after the plaintiffs acceded that an infringement claim is unlikely to hold up under the judge’s interpretation of the words ‘web browser process.’

Cioffi and the Rozman family later on appealed the decision in a Federal Court, which eventually deemed the previous interpretation as erroneous.

We see nothing that indicates that Cioffi intended its invention to do anything other than protect ‘critical files’ as that concept is widely understood by those of skill in the art.

Though Google appealed the decision to the US Supreme Court, the case was ultimately declined.

For more details about the fine, The Register has acquired a PDF of the verdict which you can peruse here.

Read next: Pokémon Go is soon getting monster trading and real-time player battles