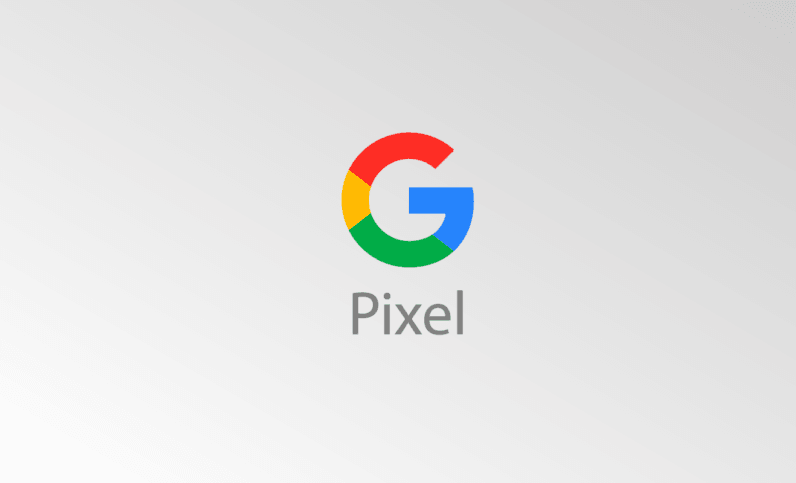 Last time there was a big tech event, I successfully predicted all sorts of wonderful stuff that would be announced by Apple / Beats.

So, with Google having a big event today, I thought I’d have another try.

Here’s what the various tech sites are reporting are coming:

So, I’ve gone all ‘trademark ninja’ on it and dug up what I can. You can click on any of the links below to get more details on the trademark applications that have been lodged.

What’s in a trademark?

Whenever I report that a company has filed a trademark, I’m instantly told that the fact they have registered it doesn’t mean they are going to use it.

Firstly, under most regimes in the world, you do have to file some sort of statement of intention to use, and non use can be a grounds for revocation. That being said, yes companies do sometimes apply for trademarks for products or services that they end up not using. However, the notion that companies go around and trademark everything they can think of “just in case” doesn’t reflect the reality, and isn’t common and standard practice, regardless of what these firm’s PR machines tell you when you ask. In fact, I went back through 3 years of Google Trademark applications, and they simply do not make trademark applications that they don’t use, or extremely rarely at least.

That means (in my view at least) you can assume that something is likely to come of all a fair proportion of the trademarks listed below. No, it’s not exact. No, I cant guarantee it, but yes (again, in this Ninja’s subjective opinion) it’s a good start.

Now, before going on to what the Ninja has found, let’s deal with the rumours above:

This seems to be 99.99 percent confirmed after a number of retailers leaked photos and specs online in the last 24 hours by accident (ahem).

So it looks like they are going to be called the Google Pixel and Google Pixel XL, but perhaps then the more interesting question becomes can they be (or should they be)??

A few points to note.

Arguably you would say that Google doesn’t need to register anything here, because they have already registered ‘Pixel’ and so the ‘Pixel This’ or ‘Pixel That’ or ‘Pixel XL’ or pretty much any pixel would already be notionally covered by their original and basic ‘Pixel’ registration (note, for example, that Apple only applied for iphone, then also for iphone 3Gs, iphone 4s, iphone 7, and iphone 7Plus)

Here’s the classes covered by the initial registration, first filed on 12 October 2012. You will see (if you click to enlarge) that it includes ‘mobile phones’….HUZZAH!!

Unfortunately (well for Google, at least) that US registration doesn’t match it’s EU registration where ‘Pixel’ is registered for the following (notice ‘mobile phone’ isn’t on the list)

And that’s not because Google forgot to apply for Pixel for mobile phones. They did, but they were refused, because the EU found that ‘Pixel’ was ‘devoid of distinctive character’ for mobile phones (and a number of other devices).

Here’s the decision in full, should you feel the urge.

So, what does this all mean?

All it means is that Google can’t get a trademark for the word ‘Pixel’ on its own for mobile phones in the EU. So, for that reason I think it’s at least questionable that they should call it the “Pixel” whatever about the “Pixel XL”, maybe, or Pixel ‘some other name or letter here’ perhaps. In my view it’s a bit of a risk calling a flagship product a name you can’t fully protect.

And they do like their trademarks Google. Here’s all 90 Current trademark applications filed by Google that incorporate the word ‘Pixel’ for example.

But it looks like they are going to call it the Pixel. And to be fair, you don’t have to have a trademark for it to use it and just last week Google did apply for a further EU trademark for ‘Pixel’, this time limiting the application to:

I reported about that here and initially felt that this confirmed that the phones would definitely be called ‘Pixel’ otherwise why would you want to register ‘Pixel’ for cases for mobile phones, right?

Google, we have a (potential) problem

But there’s a potential snag here.

A ‘lawyers rubbing their grubby little hands together in glee’ potential snag, and that’s this. There is already at least three trademarks in the EU for mobile phones that contain the word Pixel. This is a potential issue, because one of the grounds of objection to a trademark, and one of the grounds for trademark infringement is where a trademark applied for (or used) is similar to an existing trademark, and used for identical or similar goods, and there exists a likelihood of confusion.

So, this trademark ninja would humbly suggest that any of the following could object to Google releasing a Google Pixel phone in the EU, or at least get their lawyers to have a careful look at it and/or seek damages and/or seek an injunction. Hopefully none of them are really big companies with deep pockets… Oh.

Here are the existing registrations:

Google might still call their new phone the Google Pixel, but they have certainly not made life easy for themselves and could face reasonably well founded legal action or objection from big hitters including Samsung and LG. Not ideal. If I was Samsung or LG I’d definitely be sending them a letter and making life difficult, but then maybe I’m just a troublemaker like that. Free legal advice to whichever of you offers me the best free phone…

This seems pretty well settled as a matter of fact, both that it’s coming and that it’s called ‘Google Home’ but just on a small technical point, Google currently doesn’t have a trademark registered for Google Home.

It has lodged a trademark application in the US, but that hasn’t been granted to date, and as of 7 September 2016, there was some issue with the application on which the trademark examiner was seeking more information:
Incidentally, the day after the US application (above) was lodged, Google did also apply for trademarks for

So I don’t know if I would rule out it being called Chirp just yet.

This is rumoured to be some sort of successor to “onhub”, but I’m afraid I can’t see anything obvious that would equate to this, other than what’s reported here, if any of them might fight the bill. If it’s genuinely just called ‘Google WIFI’ that’s going to be hard to protect with two arguably generic terms, but hey, when you’re as big as Google that might not be an issue

This  came somewhat out of left field over the last couple of days, and I think caught everybody a little off guard. This is something I’m hoping to get more information on tonight between 11pm and 1am GMT, but I’m not sure if that information is going to come through or not, so we will have to wait and see.