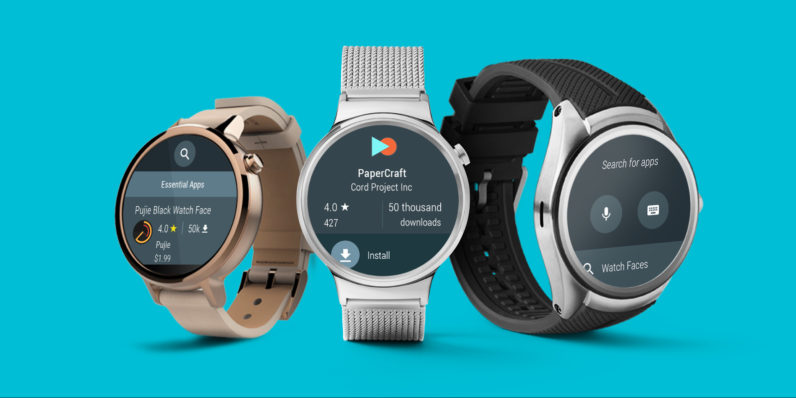 Back in May, Google announced that it working on version 2.0 of its Android Wear smartwatch OS, with a bunch of new features like handwriting support and a full QWERTY keyboard, the ability for watchfaces to display info from other apps and one-touch smart replies based on the context of your incoming messages.

The company said in a blog post that it’s also going to bring a Play Store exclusively for Android Wear apps to your watch. That means you’ll be able to browse and install apps right on your wearable, without having to fiddle with your phone.

I know what you’re thinking: It’s probably going to be cumbersome to search for apps on a tiny screen. Yeah, I’m not too thrilled about that either – but apparently, Google’s decision to build this miniature app store is based on feedback from users. So you only really have yourselves to blame.

You’ll also have to wait a while longer to try Android Wear 2.0 – although Google has released its third developer preview of the platform today, the company says it won’t be ready for the public until early next year. You can learn more about the developer release here.

Read next: Nintendo is bringing back the Famicom for 8-bit gamers in Japan