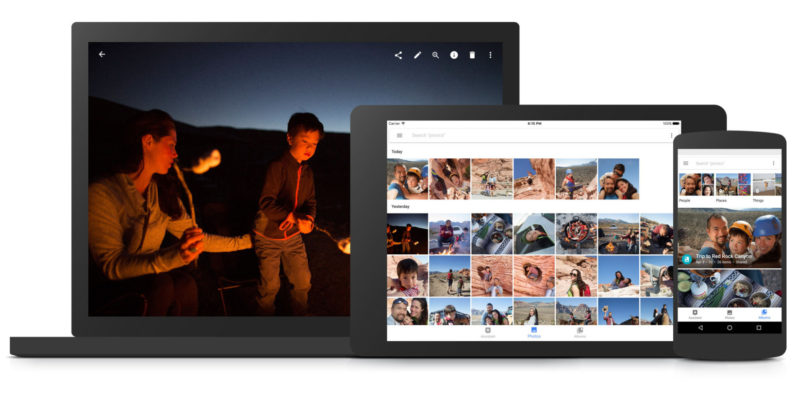 Google is updating its Photos service with a nifty new feature to collate your memories into movies. It already did so with your recent pictures, but it’s now taking that a step further with movies based on creative concepts.

Instead of looking at pictures from last weekend’s outing or yesterday’s office picnic, it’ll now sift through all your pictures, starting from the very first one you uploaded to the service, and automatically create movies that run from 20 seconds to 2 minutes in length.

The first concept movie is called ‘They Grow Up So Fast’; it’ll bring together all the best photos of your kids (where their eyes are open and the image isn’t blurred) so you can see how much they’ve changed since you started following them around with your camera.

Google said it’s rolling out more concepts this week; it told The Verge that it’ll first release ‘Summer of Smiles,’ which will make a montage of your happiest moments captured through the summer, which ends this week. ‘Special Day’ will bring together recent pictures from occasions like weddings and birthday parties.

The feature will certainly come in handy for people who don’t want to spend time organizing their photos in concise albums.

In addition, Google has improved Photos with the ability to share pictures with others within the app. You’ll now see a list of contacts who use Photos, so you can share images and albums with them easily (they’ll receive a notification).

Earlier this month, the app added the ability to edit iOS Live Photos and turn them into easily shareable GIFs or movies. That, along with the aforementioned features, should help shutterbugs get more out of their photos without all the hassle of editing and trimming their albums.

A faster way to share photos and videos, and all-new movies on Official Google Blog

Read next: A step-by-step guide to creating stunning images for your content