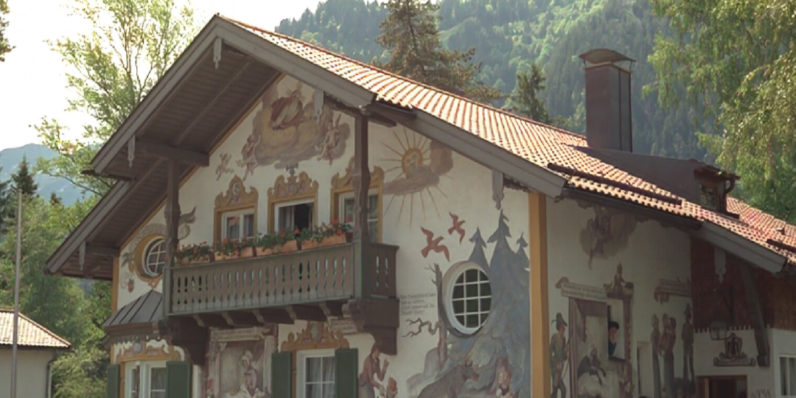 A group of researchers at Google appear to have taken a leaf out of HBO comedy Silicon Valley’s book for its latest project. The team has developed a way to use neural networks that mimic the workings of the human brain to compress images more efficiently than traditional methods.

The researchers trained an AI system (built using Google’s TensorFlow, which the company open sourced last year) to learn how compression works using 6 million photos for reference. It broke these images into 32 x 32 pixel pieces and selected 100 pieces with the least effective compression to learn from; the idea is that training with these difficult bits would make it a cakewalk to handle the rest of the image.

The AI then predicts how a image would look after it’s compressed and generates that result. In addition to beating standard JPEG compression techniques in reducing file sizes, the neural networks can also decide the best method for compress separate parts of a given picture.

However, the system isn’t perfect; in compressing image files, it can sometimes generate results that don’t look good to the human eye. There isn’t yet a standardized way to test for this. As such, the AI isn’t yet ready for prime-time. But the research team’s progress is certainly impressive, and it’ll be interesting to follow this project in the future.

Read next: An amateur watch collector's thoughts on smartwatches after wearing one for a month