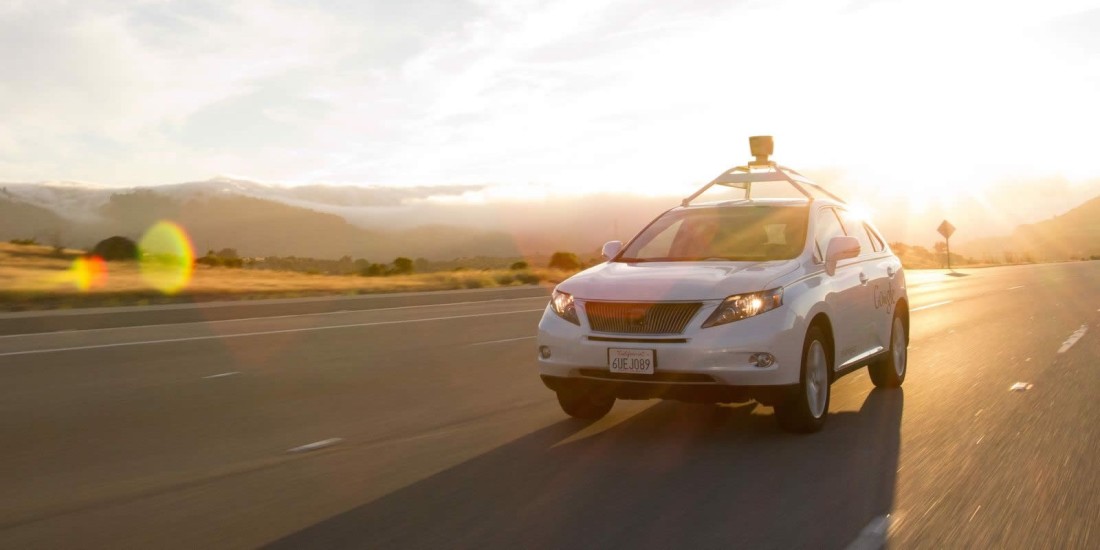 After extensive trials across Mountain View, Austin and Kirkland, Google has announced that it will begin testing its autonomous vehicles in rugged Phoenix, Arizona.

The company’s self-driving cars have clocked 1.5 million miles over the past six years and in various road and weather conditions.

“The Phoenix area has distinct desert conditions, which will help us better understand how our sensors and cars handle extreme temperatures and dust in the air,” said Jennifer Haroon, head of business operations for Google’s Self-Driving Car program.

It’s also possible that the company is shifting focus to Arizona because its road laws are less restrictive than California’s, which prohibit the use of fully autonomous driverless cars that lack a steering wheel or a brake pedal.

That puts a spanner in the works, even though the National Highway Transportation and Safety Administration told Google last month that AI-based self-driving system can be considered a driver under federal law.

That should help Google’s self-driving car avoid mishaps in traffic in its new testing environment. Although it’s been proven to be extremely safe, one of the cars caused its first accident at the end of February. And last month, the company had its first at-fault incident, in which one of its vehicles side-swiped a public transit bus in Mountain View.

Read next: Economies of scaling: Building a bulletproof business