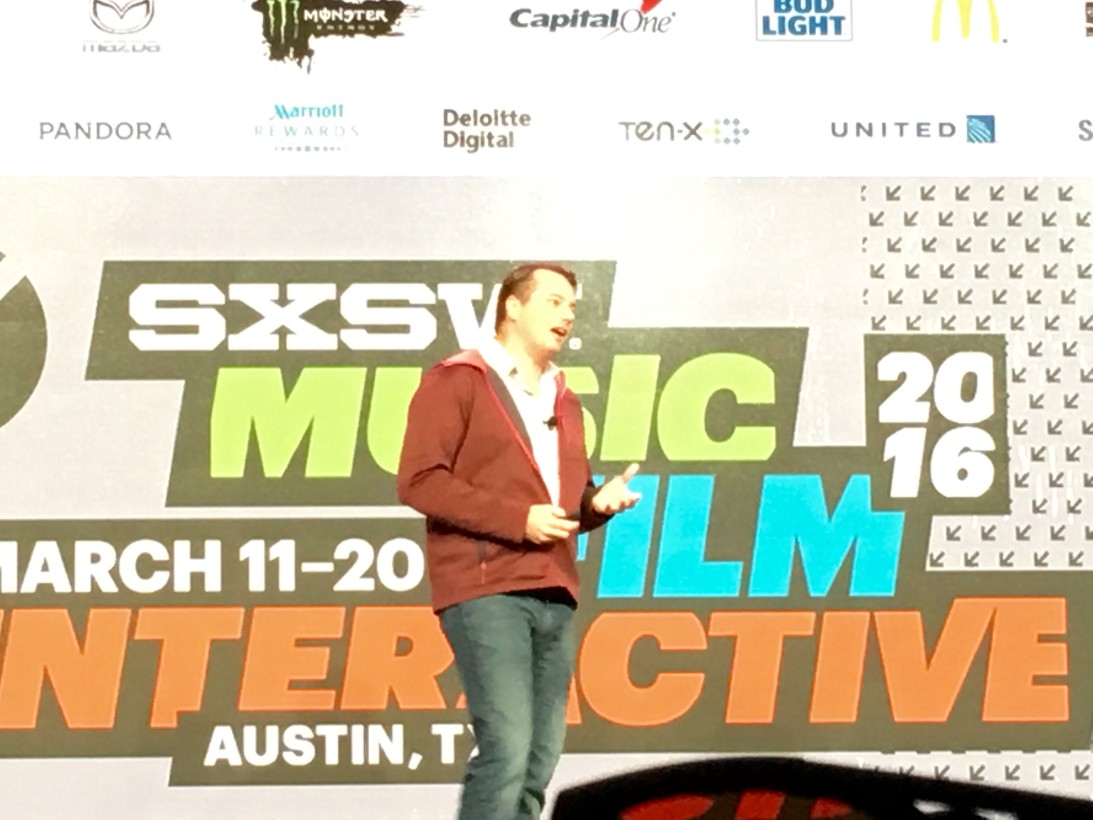 Google has been hard at work on developing the driverless car for 8 years now, and more than ever there’s promise that we will live in a future where driving is no longer required. But just how far off are we before we have mass adoption of the driverless car? Google Self-Driving Car Head Chris Urmson said in a talk at South by Southwest in Austin that you won’t get one until it’s safe as a house.

“When it does come out, we’re going to want it to be better than human drivers,” Urmson said.

It’s arguable whether the car is already past that point. Urmson said that 38,000 people are killed in vehicle-related accidents in America — 1.2 million globally. And in the 1.4 million miles the Google Car program has driven, their robot eyes have seen somethings.

Like, for example, a lady in an electric scooter, broom in hand, chasing a duck in circles in the middle of the road.

In order to navigate those problems, called “anomaly situations,” Urmson said that the driverless car has to make crucial decisions based on general knowledge. More often than not, that means that the car acts in what Urmson later described as a “paranoid” manner.

“We make our cars incredibly good defensive drivers,” “They avoid [risky] situations even more than people do today.”

Although the self-driving car plays it safe, it isn’t perfect. Urmson did delve into the car program’s embarrassing moment, when on Valentine’s Day a self-driving Lexus merged into a California bus:

And it’s those kind of issues that Urmson and his team are ironing out before we all have cars with thousands of sensors and no steering wheel parked in our garages. The car has a much easier time driving on wider roads with clear lanes on a sunny day, and a more difficult time navigating an urban street in poor weather. Because a driverless car has to be truly driverless, he said he won’t be surprised if people in certain areas will be able to access the cars first.

Until then, the program will continue to test its cars at a pace of 10,000 miles per week (more than a human driver does in a year) until they get it right.

“We do hope to get this technology out in the world soon,” he said. “As we do, we’ll let people know.”

Read next: The Minix NEO C hub made my tiny MacBook a desktop powerhouse