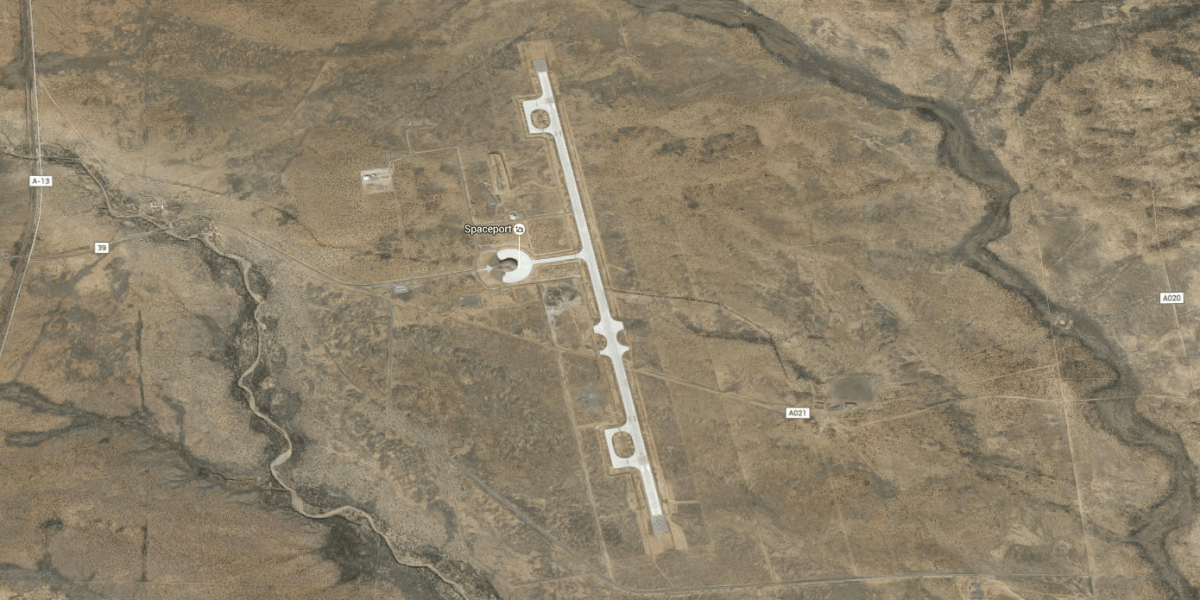 According to a records obtained by The Guardian, Google is testing solar-powered drones at Spaceport America, a New Mexico facility that formerly played host to Virgin Galactic.

Millimeter transmissions occupy the 28GHz frequency and although the range is shorter than that of current 4G technologies, the speeds are incredible.

Getting millimeter wave technology working from a high-flying drone is going to be a challenge, but Google is working on several potential fixes, such as a high tech antenna used phased array technology.

For now, this is very much a theoretical project.

Google has permission from the FCC to continue these tests until July.

Read next: 8 time tracking tools that can skyrocket productivity