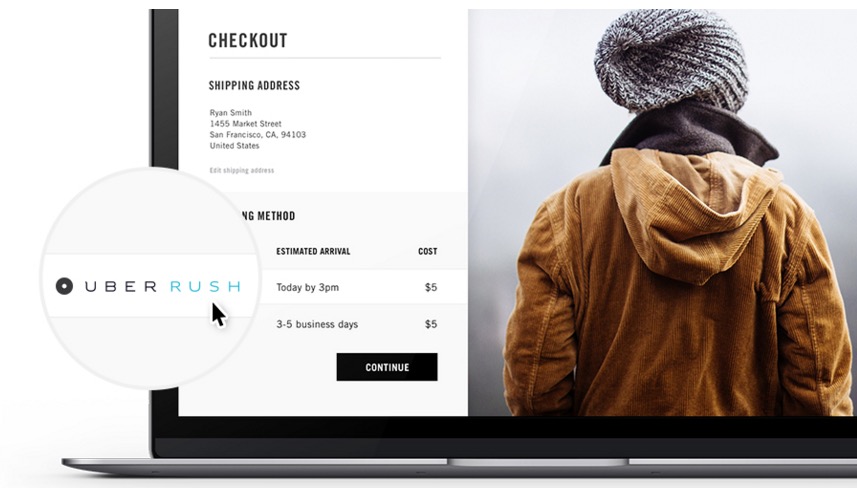 Uber has announced that it’s expanding its delivery service API, UberRUSH, and partnering with some big names like Nordstrom, T-Mobile, and perhaps most notably, Google.

The company launched its local delivery service last year, but its expansion with such big companies shows that Uber is serious about getting into the already-crowded delivery space, competing with the likes of Amazon and Postmates.

While same-day delivery is a godsend, being able to track your delivery like an Uber is even more appealing.

Uber says many of the partners are already running pilots of the service in New York City, San Francisco and Chicago. Delivery costs range from $5-to-$6 for a base fee, and an additional $2.50-to-$3 per extra mile.

Uber has traditionally been a consumer focused company so by putting its resources into building a business-specific product, it shows how serious the company is about its expansion into more than ride-sharing.

Meanwhile, the company, which is valued at an estimated $62.5 billion, is also reportedly in the process of seeking more capital.

Read next: The OnePlus X is now permanently available without an invite