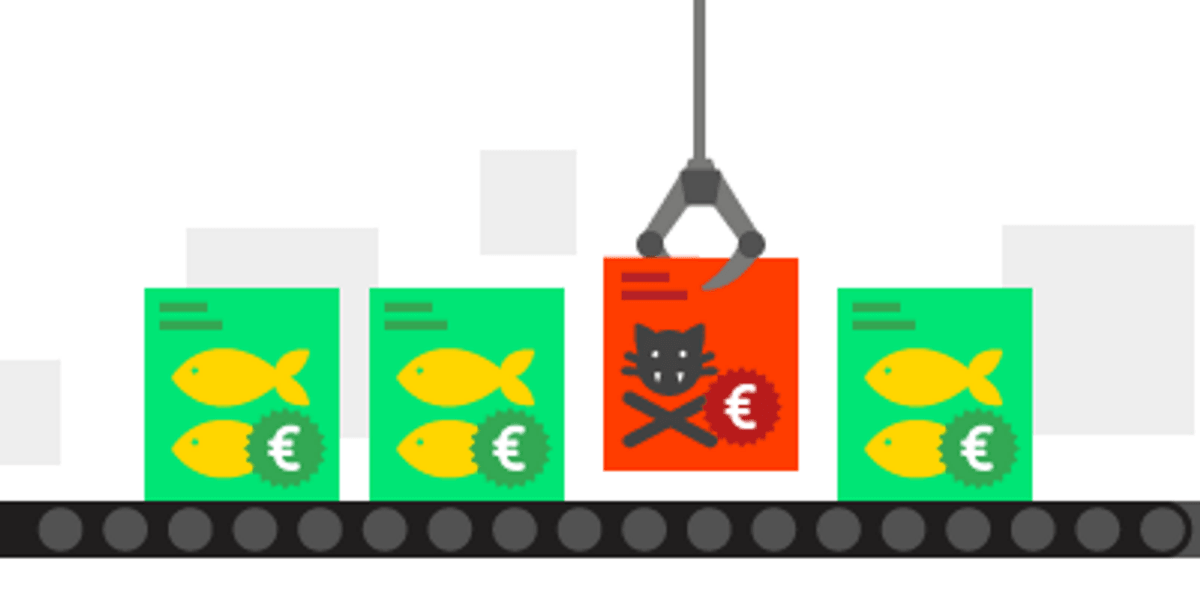 Much as people may dislike Google’s ads scattered about the internet – hence the rise of adblockers – the company is trying to protect its core product from being overrun by spammy, misleading or outright malicious ads.

Overall in 2015, Google says it blocked more than 780 million ads that violated its guidelines, including ads for counterfeit goods, pharmaceutical products that weren’t approved for use or made misleading claims, weight-loss scams, phishing attempts and unwanted software ads. It also rejected more than 17 million ‘trick to click’ ads that are designed to look like system warnings on your computer.

“Some bad ads, like those for products that falsely claim to help with weight loss, mislead people. Others help fraudsters carry out scams, like those that lead to ‘phishing’ sites that trick people into handing over personal information. Through a combination of computer algorithms and people at Google reviewing ads, we’re able to block the vast majority of these bad ads before they ever get shown,” Google says.

What perhaps surprises more is that Google has a team of more than 1,000 people dedicated to ridding your browsing experience of ‘bad ads.’

While the ads described so far are of the more malicious intent, part of the 780 million rejections include poorly designed sites and apps. For example, it blocked 25,000 different apps from showing Google ads in 2015, most of which were because they had been designed so that the ads were deliberately placed close to a button, making it likely that a user would misclick.

In total, Google flat out refused to work with 1.4 million sites and apps because they didn’t follow its ad guidelines.

For the year ahead, Google says it’s going to continue to add extra protections against malware and bots, and will set new restrictions on what can be advertised as effective for weight loss.

It’s not going to stop the criticism that there are too many ads on the Web, but it’s at least reassuring to know that most of the outright scams and malware shouldn’t be getting through any more.

Read next: 5 business rules from the TNW sales team