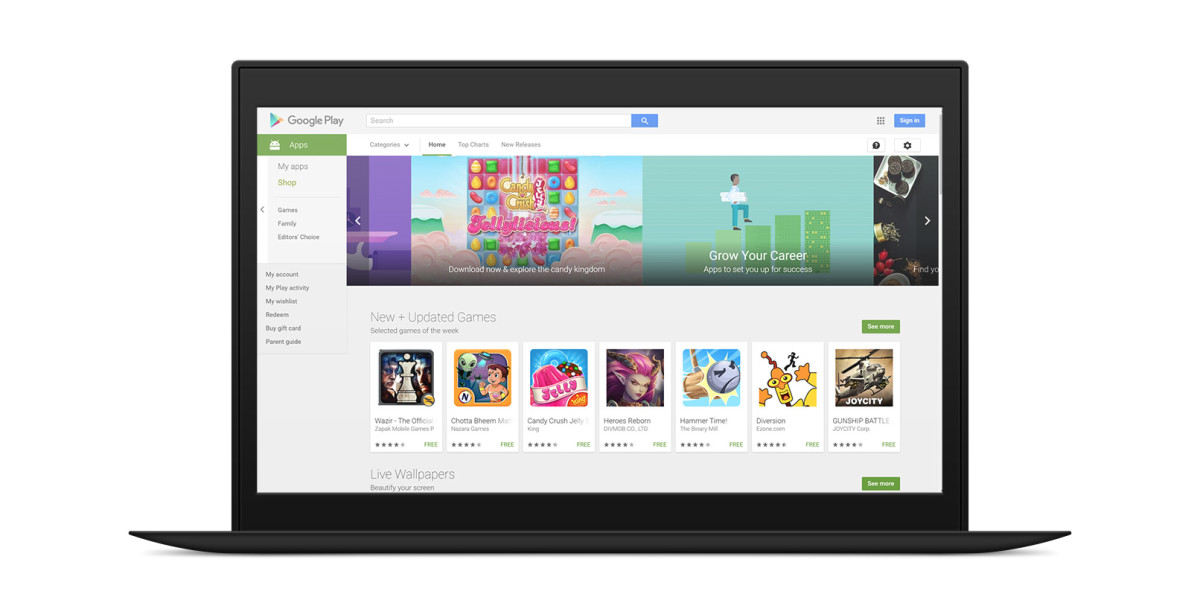 Six years after Google shuttered its China search service, the company is said to be gearing up for a comeback in the country with its Google Play app store sometime this year, according to Lenovo chief Chen Xudong.

Lenovo’s Mobile Business Group president Xudong announced the move in a statement to Chinese media, but didn’t outline a time frame for Google to reintroduce the app store in the country.

The news comes only days after Google announced a partnership with Lenovo at CES to build the first commercial Project Tango 3D mapping smartphone.

Another sign of Google’s interest in revisiting the Chinese market is its recent tie-up with Huawei, a telecom giant in the country, to build its Nexus 6P flagship phone.

Google abruptly shuttered its China search service in March 2010, after the government refused to ease strict rules that require all sites to censor politically sensitive content.

The company never really left China; its Google.cn domain redirects users to its Chinese language search service based in Hong Kong, where its results aren’t censored. It also maintains several staff in China involved in sales and in maintaining relationships with Android developers, as the OS has the lion’s share of the market there.

If Google indeed plans to bring its app store to China, it’ll have to go up against several rival app stores that have cropped up in its absence, including those run by internet behemoths 360, Tencent and Baidu.

Read next: PGP-encrypted BlackBerrys aren't immune to being cracked