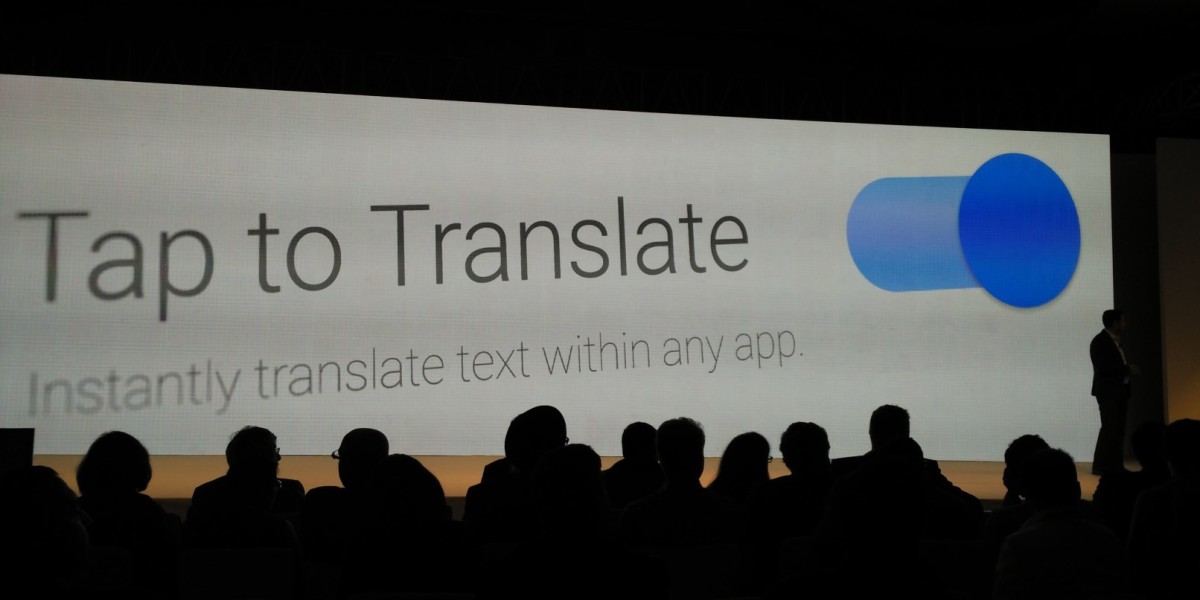 Sengupta said, “Our most active users in India translate between Hindi and English multiple times a day, spending lots of time copying messages from friends or colleagues, translating them, writing responses, translating their responses, and then pasting them back into an app.”

If that sounds like you, you’re in luck. The company’s Tap to Translate feature lets you copy any text on your Android device — including messages in one-one or group conversations — and translates it for you in a floating window.

Plus, you can compose and copy a translated reply to send back — all without leaving the app you’re using. It not only works with languages in other scripts, but also in other languages typed in English.

Tap to Translate is expected to arrive on Android devices in the first quarter of 2016.

Read next: You can now adopt your favorite emoji for as little as $100