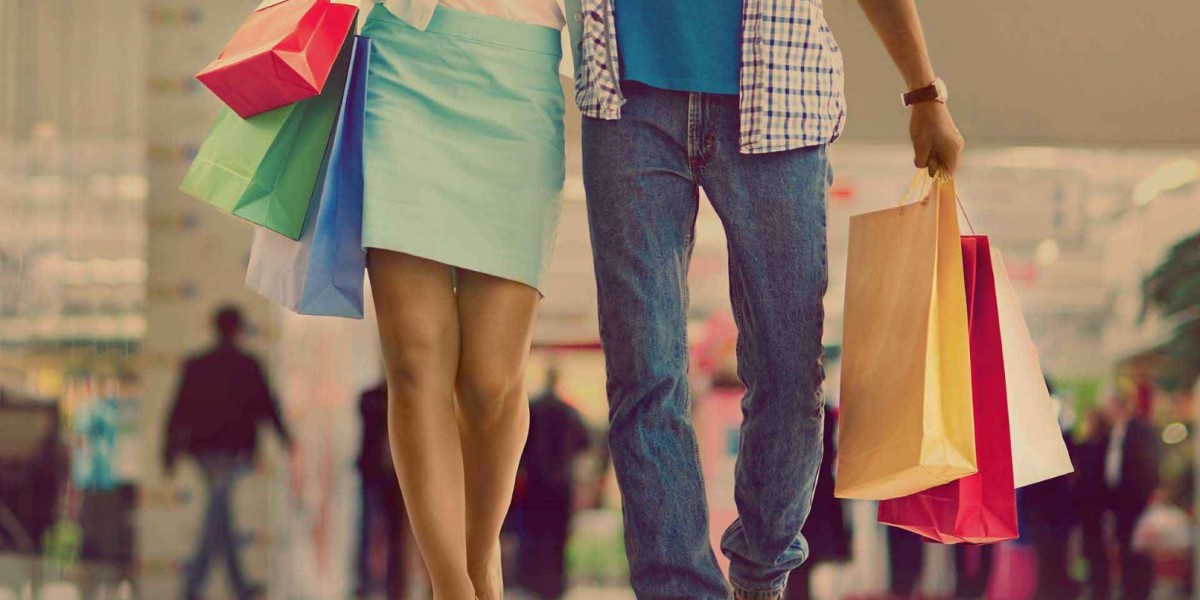 After three years of running its Cyber Monday-style sales events for India, Google has announced that it will no longer host its annual Great Online Shopping Festival (GOSF) in the country, because ecommerce has grown rapidly and retailers are frequently hosting their own deal days year-round.

When it first launched in 2012, Google’s GOSF aimed to attract more of India’s 130 million internet users to online stores by highlighting deals from various retailers in one place. Only 8 million people shopped on the Web back then and ecommerce was a $2 billion industry nationwide.

In three years, the number of internet users in India has nearly tripled (more than 350 million citizens are now online) and over 50 million shop on the Web. Online shopping has grown five times to $10 billion and IAMAI predicts that the number of buyers will double by next year.

With major retailers and aggregators like Flipkart, Amazon and Snapdeal hosting multiple discounted shopping events through the year, Google feels there is no longer a need to run an annual festival to get people into the habit of buying online.

Users don’t have to wait for 12 months to get the best deals online, small and medium businesses no longer have to wait for www.gosf.in to find customers from all across India. Success of new categories introduced in GOSF like Real Estate and Auto have today become a norm, and both industries have embraced Internet to sell directly customers.

The pace of growth and the impact ecommerce companies are driving in India has gained significant momentum and we are very pleased that we were able to play our part in this journey in India. GOSF in many ways was a catalyst in boosting consumer confidence to shop online.

Google adds that it “will continue to invest in initiatives to empower small and medium businesses and work along with the industry to make internet a growth engine for the country.”

Read next: Airbnb spent $8m to campaign against limiting its service in San Francisco and won