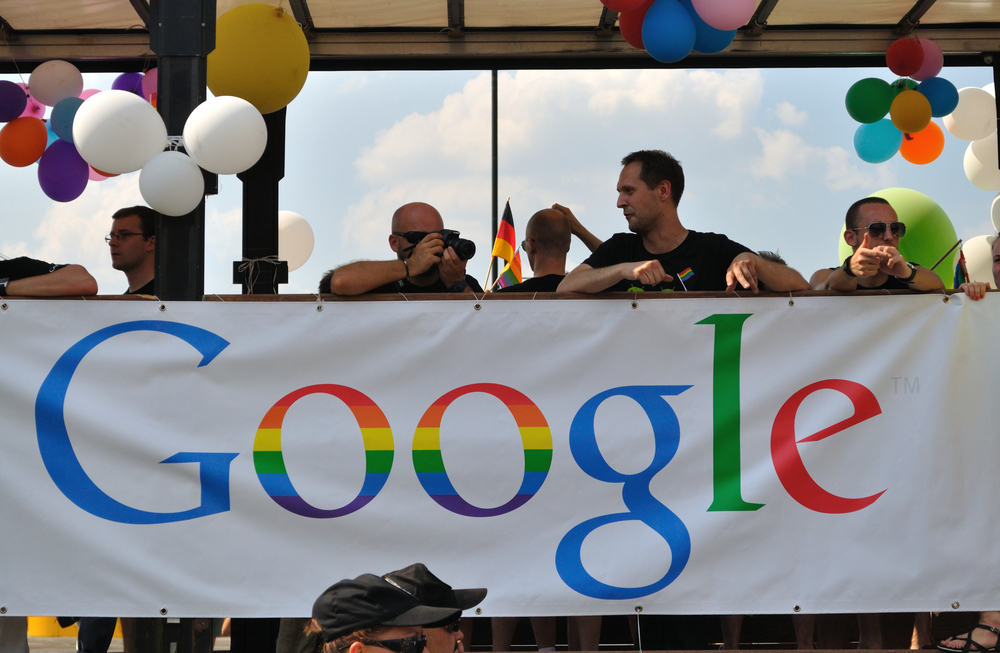 In Europe, Google’s Digital News Initiative is a partnership made up of many publishers across the member countries working together to push digital journalism forward.

Now, Google is taking the DNI to the next level with the announcement of a €150 million ($169 million USD) fund for companies in Europe looking to build “bold” projects to push digital journalism forward.

The new fund is a no-strings-attached award that will pay startups, individuals and larger news organizations lump sums to build new business models, change the way news is consumed or prototype an entirely new idea.

Google said on a call today that there are no restrictions on how the money will be used, and the projects aren’t required to be shared with other organizations once complete.

Ideas can be “highly experimental” according to Google, as long as they have clearly defined goals. There’s only one big catch: those applying must be based in Europe.

The fund will divide the €150 million up in three different ways.

Third, for ‘large’ projects Google will offer up to €1 million ($1.16 million USD), for 70 percent of the total cost of the project. The company will allow exceptions to that €1 million cap if the project is collaborative across industries or require worldwide partnership.

Google said today that it isn’t looking for any specific kinds of projects — the brief was intentionally left broad to allow applicants to submit a range of ideas.

The criteria only requires projects are “well defined” rather than a part of something iterative for the company applying and that they “show innovation and generate impact.” Google also noted that there is no need to use its own products.

Projects that won’t be considered are upgrades of ‘legacy’ publishing systems, the creation of content without specific innovative components or those that only collate or list data.

The first round of applications is open from today until December 4, with a second round expected next year.

The initial selection of which projects will be chosen from the prototype and medium sized applications will be made by a team made up of industry figures and Google staff who will choose based on eligibility, innovation and impact.

For larger projects, the DNI council will vote on how the funds are spent. That group is made up of 12 industry executives including Alexander Asseily, Founder of Jawbone, Katharina Borchert, MD Online, Der Spiegel and others.

When questioned about the company’s true motives for helping on a call today, Google said that it wants to improve “the overall ecosystem” and felt that it was “confusing for publishers to deal with.”

In 2014, however, Google was in a very public tussle with German publisher Axel Springer and the newspaper pulled its content from Google News alleging it was stealing snippets with little benefit for publishers. Just two weeks later the company re-submitted itself after seeing a traffic decline.

A similar situation developed in Spain, where in a strange bid to save declining revenues the country attempted to force Google into paying for showing snippets of articles.

In response, the company simply closed down Google News, leading Spain to quickly backtrack on the change — Google News remains closed in the country at time of writing.

Google acknowledged today on a conference call that it often appeared like Google had no interest in the news ecosystem, but with DNI it wants to show it does contribute and is actively investing across the sector.

The first round of funding grants will be announced in early 2016.