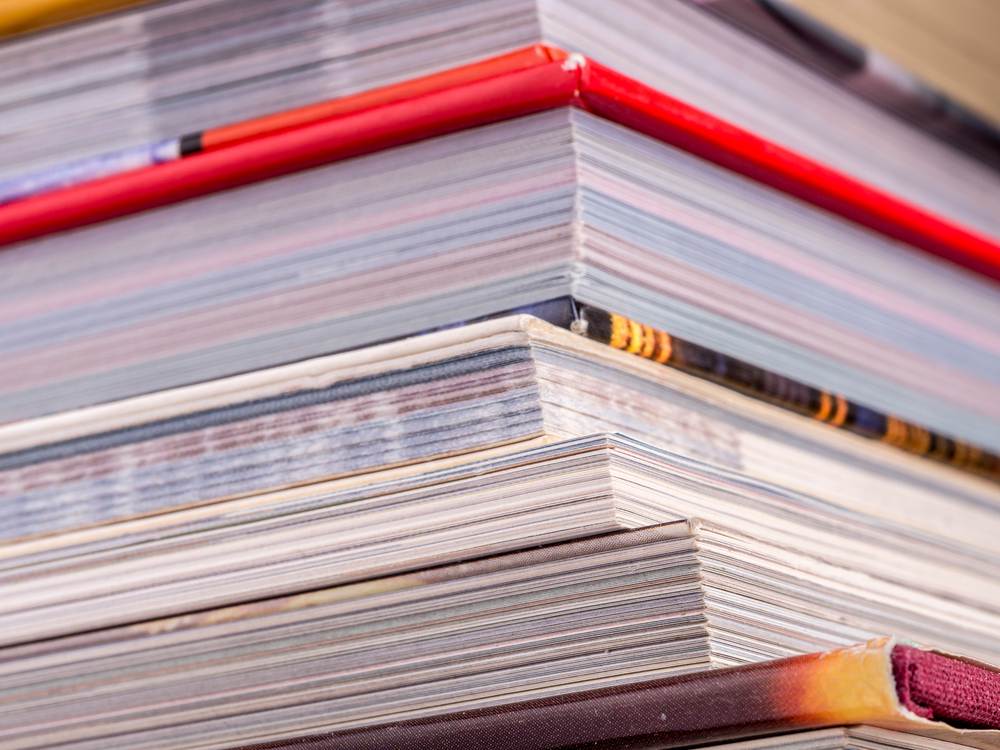 Google Books, a project that involved scanning tens of millions of books to make them available online, was met with resistance from authors around the world.

A group of authors sued Google in 2008 claiming that the project violated copyright and deprived them of money, but today the US Appeals Court has ruled that the service was legal after all.

According to Reuters, the project was found to meet “fair use” rules because, while the company scanned the text of entire books, it only made snippets of the information available in search results.

Google previously won the court case when it was dismissed in the company’s favor, but the group of authors appealed, leading to today’s ruling.

The appeals panel, made up of three judges, found that Google Books “tests the boundaries of fair use” but that the practice was allowed under the law.

The New Yorker reported last month that Google Books has been in a state of limbo, despite having scanned over 30 million volumes, as the constant disagreements and lawsuits had stalled the project’s further development.

Read next: Dropbox changed its logo and nobody noticed