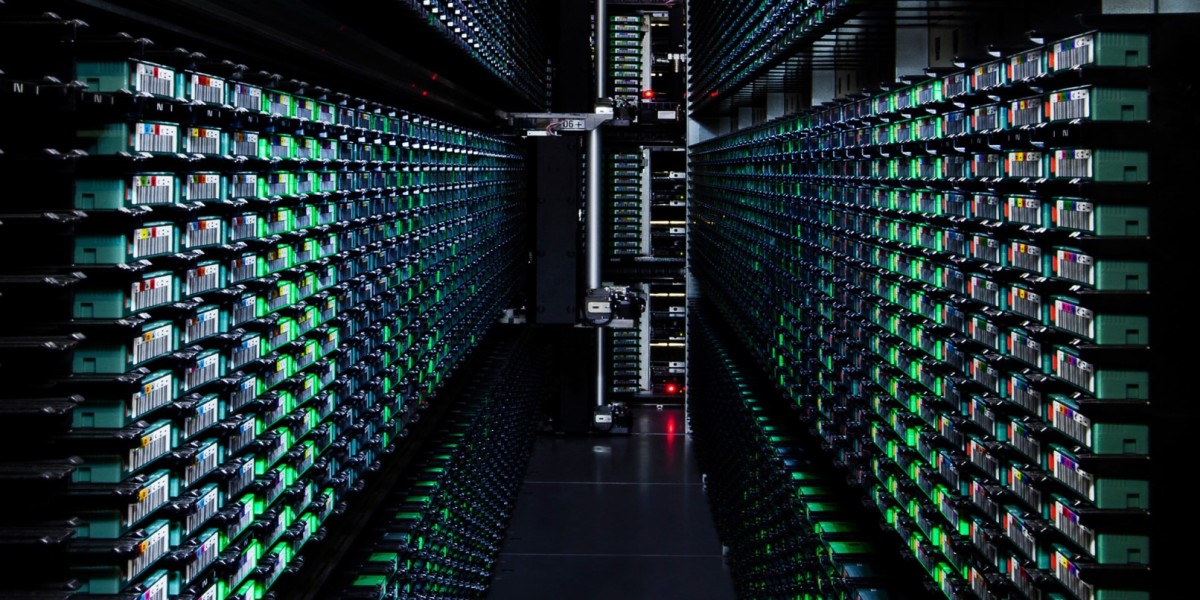 When lightning struck a local utility grid in Belgium, one of Google’s data centers faced a minor power outage in its storage systems, causing a permanent loss of 0.000001 percent of stored files.

The incident caused a few users of Google Cloud Platform to lose data that was recently written to ‘persistent disks’ at its Europe-West1-b center.

In a statement, Google explained:

Although automatic auxiliary systems restored power quickly, and the storage systems are designed with battery backup, some recently written data was located on storage systems which were more susceptible to power failure from extended or repeated battery drain.

The company says it’s working to upgrade its storage hardware so it’s less susceptible to damage caused by power outages.

The data loss may be minor, but the incident serves to remind us that cloud services aren’t completely immune to forces of nature.

Read next: Movie-focused UI update rolling out from today for Sky+ HD subscribers in the UK