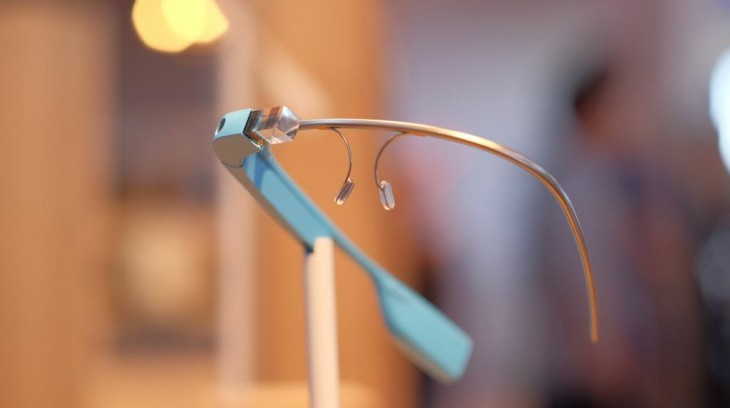 We haven’t heard much about the upcoming Google Glass Enterprise Edition so far, but details about what differentiates it from the discontinued previous version are starting to trickle in. According to 9to5Google, the updated Glass hardware will be built to greater durability standards than the Explorer Edition we’re all used to.

First up, the device will now fold like an everyday pair of glasses. A new hinge mechanism allows both the computer and battery hardware – located on the right side – to fold.

It’s also built to be more rugged, able to sustain drops and bumps the original glass may not have survived. 9to5Google reports the device will likely be water resistant as well. The overall aesthetic implies it’s a device that’s built more for workplace practicality than fashion.

In terms of internals, the new device is also expected to include a bigger display prism, a more powerful processor (Intel Atom) and improved battery life.

We can’t know for sure whether all this will end up being true, but it’s not unreasonably to expect Google to make Glass are more serious option for the workplace; it might be the best way to keep the project alive.

Read next: Google Glass may finally end its embarrassing consumer life and get a job in enterprise