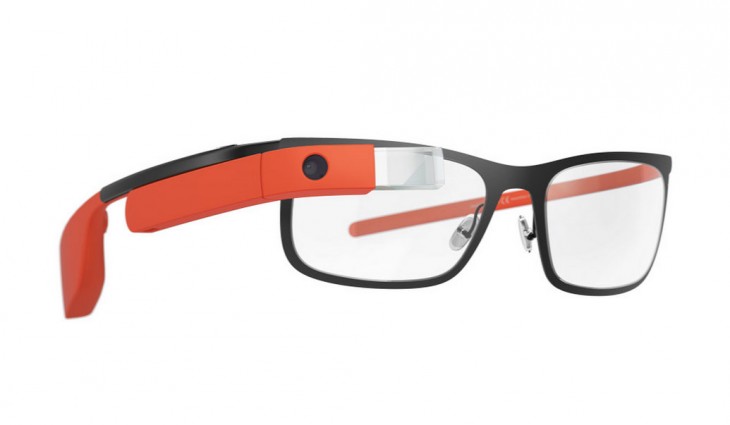 A new report from 9to5Google suggests Google Glass is still being refreshed, but will now be positioned for enterprise consumers. It’s the concession prize for Google Glass, and proof that the wearable was just plain too weird for the world.

Remember when Google’s Sergey Brin hijacked I/O to display skydivers on a big screen? They were wearing Glass, Google’s first clumsy swipe at wearables, and Brin wanted everyone to be excited.

We were, too. What a neat concept! A display, right in your face, showing you small snippets of info throughout your day! It was like a contextual Twitter feed for your life.

Then, people actually started using it. Craning your eye upward was awkward at best, and headache-inducing at worst. If you wore glasses, you needed special frames which kept Glass on your face (so, you’d need two frames — one for Glass, one for when you didn’t want to look like a cyborg).

Googlers stopped wearing it. Apps like Twitter (ironic!) stopped supporting the platform. Glass never really made it out of beta, even when thousands of excited developers (sorry, “Pioneers” and “Explorers”) and Google fans slapped it on their faces.

It was banned at various venues, too; Glass was a pariah of technology.

When you remove Glass from society, though — it shines. Doctors and nurses were making great use of it, and airport personnel were testing it to make the customer check-in experience easier.

Various reports suggest Glass is changing a bit for enterprise (larger display area, hardware tweaks), but the real story is Google’s failure. It didn’t just open Glass up and let the world know it was happening and invite any interested parties to give it a shot — Google tried to sell us on its idea of what life should be.

Google created massive buzz for Glass, and told us all — over and over — it was ‘the next big paradigm shift for tech’. Google created its own messy situation for Glass. As insiders and outsiders alike slowly turned away from it, Google was faced with a decision: drop the project altogether, or focus on the areas it is actually useful.

I never bought — or bought into — Glass, but I did give it a shot at Google I/O 2013. I thought it was useful, but ultimately not a day-to-day device. I could see it being handy for a few hours, or for certain tasks, but certainly not as a means to navigate life as Google wanted me to do.

And now, Google seems to be positioning Glass for enterprise. As in, you can use it for tasks at work, but leave it at the office when you’re done for the day.

I honestly take some satisfaction in calling this one, but am ultimately more disappointed Google took us all for a ride. The problems Glass created outweighed the solutions Google thought it could solve. It’s strange and unsettling to consider how disconnected Google was from the real world with Glass.

Read next: Pebble Time Steel to begin shipping to backers later this month