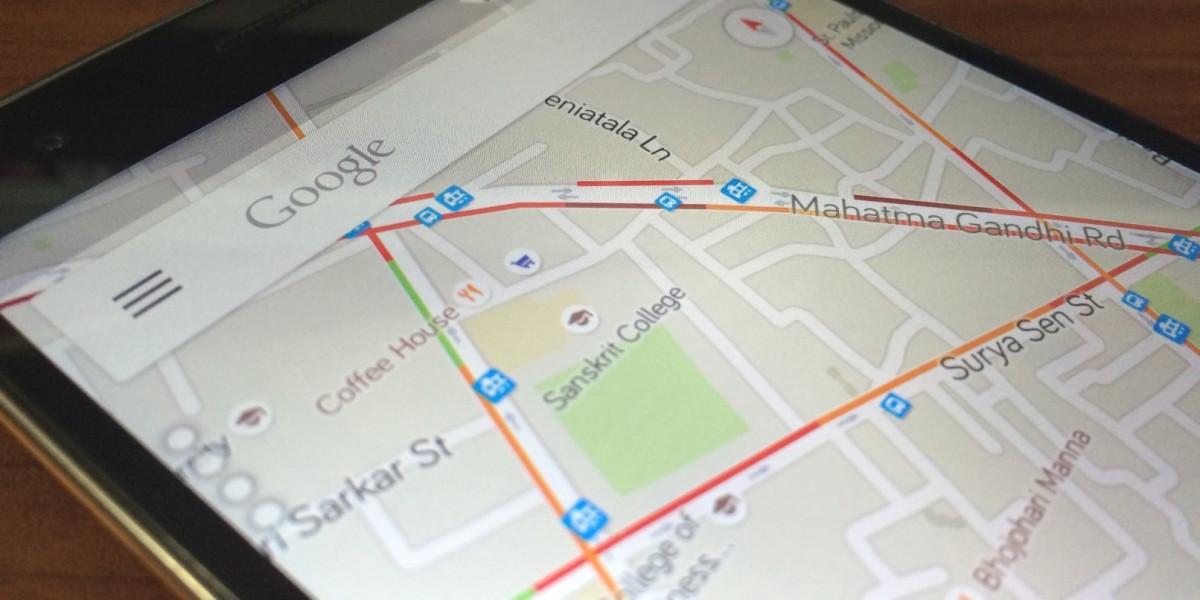 Google has added real-time traffic information to its maps for a dozen Indian cities, as well as all national highways and expressways in the country.