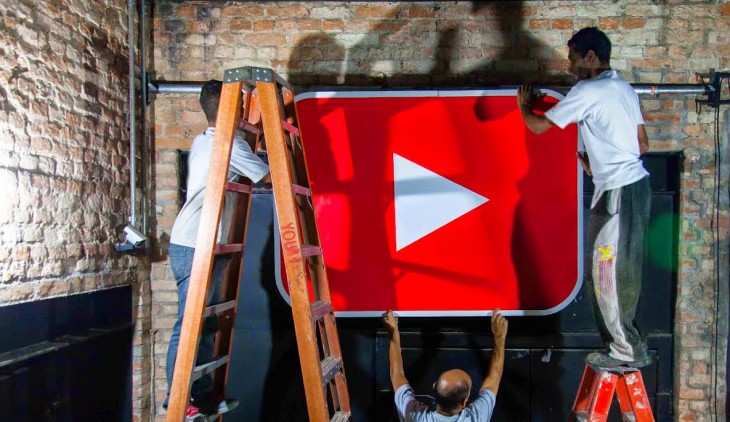 Adding to its existing studios in LA, Tokyo, New York and London, Google is launching a new YouTube Space in the Brazilian city of São Paulo.

YouTube Spaces are all about encouraging and working with video-makers, and they feature courses, workshops and a host of equipment that’s free to use, including cameras, lights and microphones.

Google says that more than 30,000 people have attended in excess of 450 workshops at YouTube Spaces globally since its inception back in 2012, with 6,000 videos emanating from the hubs.

YouTube partnered with Instituto Criar for the initiative, and today’s news comes just two weeks after the launch of the New York base. The latest addition to the YouTube Space mix should prove popular in a city of 11 million which, as it happens, exists within a country of 200 million people.

Read next: Customer segmentation and personalization: How to combine 2 powerful techniques