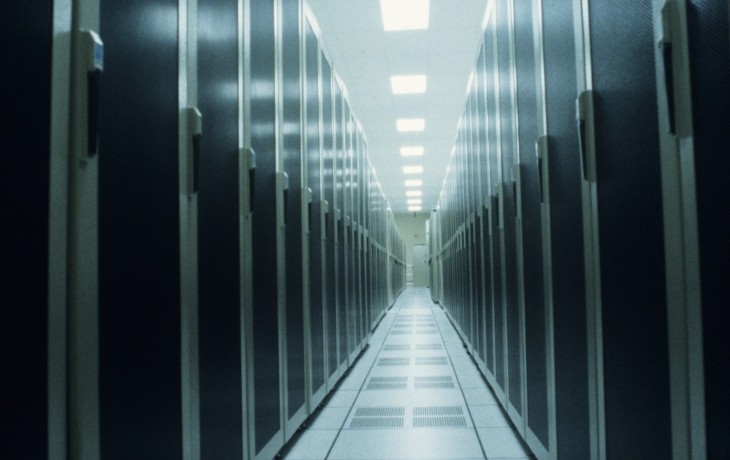 Google has announced plans to build a new data centre in Europe, this time in Eemshaven, a seaport in the Netherlands.

The internet giant says it has put aside €600 million ($772 million) to build the new data centre, and will be its fourth location in Europe after Finland, Belgium and Ireland. Google currently has more than 10 data centres across the Americas, Europe and Asia. Indeed, its first two Asian data centres opened just last year, in Taiwan and Singapore.

Google says the new facility will create more than 1,000 jobs, with a view towards starting “initial opertions” in the first half of 2016 before becoming fully operational by the latter part of 2017.

Google actually already uses a rented data centre in Eemshaven, which it says will continue to operate after the launch of its new incarnation.

Read next: Karma announces an upgraded LTE version of its shareable Wi-Fi hotspot