Google has announced that its two new data centers in Asia — based in Taiwan and Singapore — are now online.

Following yesterday’s news that the company has scrapped plans for a third data center in Hong Kong, Google says it is doubling its budget for the Taiwan-based site, which will now see its total investment reach $600 million.

The data centers were developed because “the growth in Asia’s Internet has been amazing.” Google explains that the number of Internet users in India alone have doubled to 200 million during the two years that it has been developing the two data centers — that same milestone took six years in the US.

“Between July and September of this year alone, more than 60 million people in Asia landed on the mobile Internet for the first time. That’s almost two Canadas, or three Australias. And this growth probably won’t slow for some time, since the majority of people that have yet to come online also happen to live in Asia,” the company said in a blog post.

The initially three data centers were tipped to bring a speed boost of up to 30 percent to Google services in Asia. That suggestion was never confirmed by Google, and it’s unclear whether the additional investment in the Taiwanese facility will make up for the horsepower that the Hong Kong center would have given.

Google has released images of the inside and outside of both new data centers, which are much like any others really: 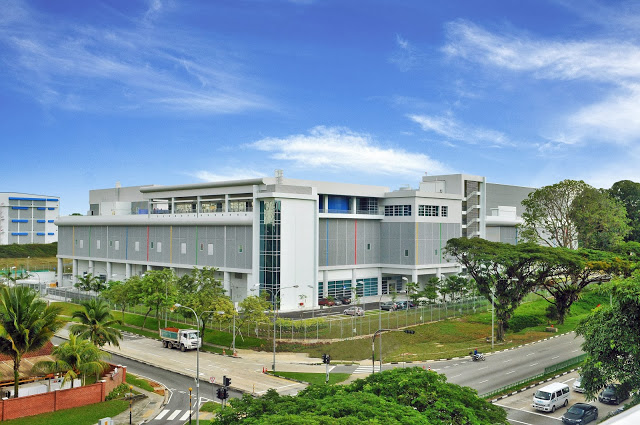 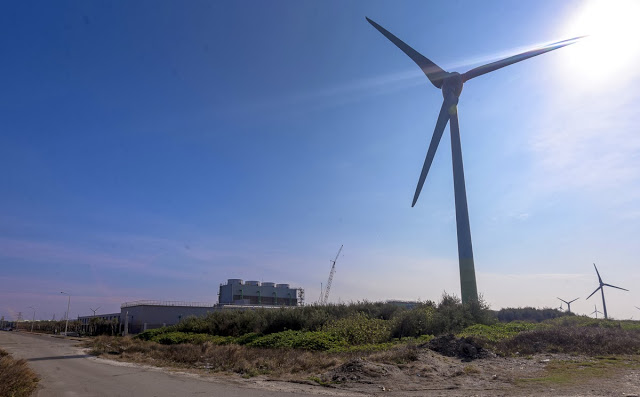 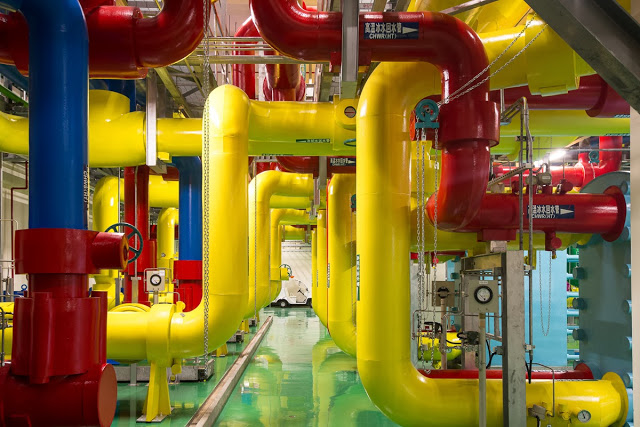