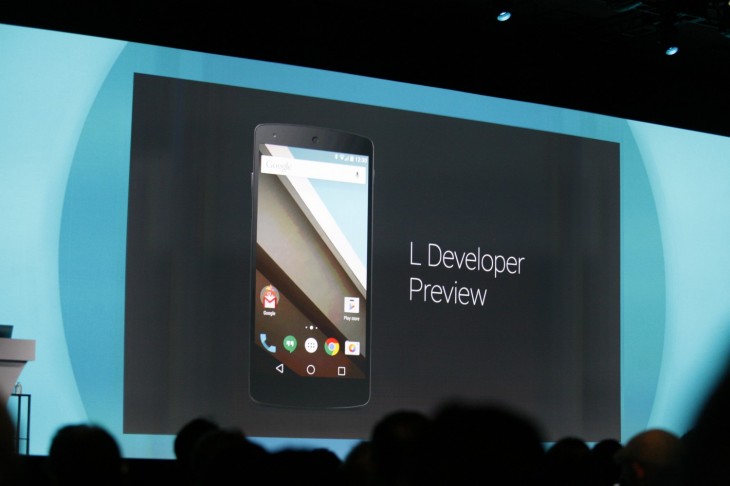 Google has posted the links to the L Preview for developers to download after it announced L would be the next major version of Android to be released to the world later this year.

L preview brings more than 5000 new API’s to Android as well as a complete design overhaul featuring ‘material design’ elements and a number of new features. One of the focuses of L Preview is the unification of design languages across mobile, tablet and web.

L Preview is only available for the Nexus 5 and Nexus 7 and is in an early preview stage so shouldn’t be installed on your main device. If you’re curious to give it a try but don’t have the right Nexus, you can download the Android SDK and try it out in the emulator.

Read next: World Cup in transition: How social transformed the World’s biggest game