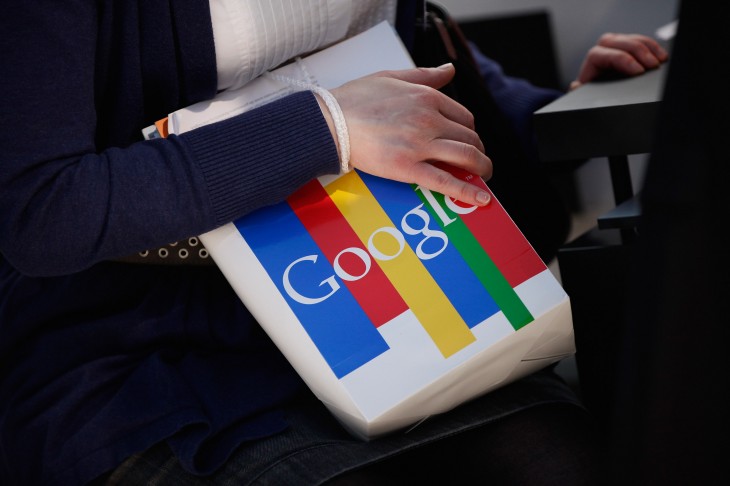 If you head over to Google Search and type in the name of a local business, followed by the keyword “phone,” you’ll now see a linked number at the top of the page. As Mayur Kamat explains on Google+, this shortcut lets you instantly call the company using Google Hangouts.

It’s a small shortcut, but one that should appeal to devoted Google Voice users. Calls to businesses in the US and Canada are free, while dialling an international number will incur a small fee. Admittedly, this isn’t the most revolutionary feature, but it builds on the useful cards and Knowledge Graph tools already baked into Google’s incredibly popular search engine.