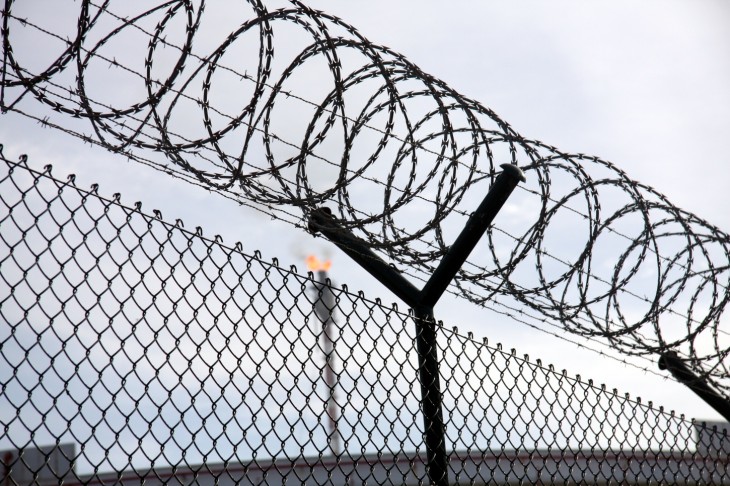 Google today began blocking local Chrome extensions to protect Windows users. This means that as of today, extensions can be installed in Chrome for Windows only if they’re hosted on the Chrome Web Store.

Furthermore, Google says extensions that were previously installed “may be automatically disabled and cannot be re-enabled or re-installed until they’re hosted in the Chrome Web Store.” The company didn’t specify what exactly qualifies the “may” clause, though we expect it may make exceptions for certain popular extensions for a limited time. Google is asking developers to reach out to it if they run into problems or if they “think an extension was disabled incorrectly.”

The new policy does not affect off-store extensions on the Dev and Canary channels for Windows, nor does it apply to all channels for Mac, Linux, and Chrome OS. The FAQ page gives more details:

Google originally announced the policy changes in November, saying they would go into effect in January with the release of Chrome 33. Chrome 33 beta was indeed released in January, but following developer requests, the company pushed back its plans to May 1.

With the release of Chrome 35 last week, Google has decided that it’s finally time to flip the switch. The hope is that this will limit the amount of malicious extensions installed on Chrome for Windows, although at the expense of Windows users being able to install any extension they want.

See also – Google brings Chrome apps to Android and iOS, lets developers submit to Google Play and Apple’s App Store and Google is working on a way to run Chrome apps without the full Chrome process

Read next: Apple to stream WWDC 2014 keynote on June 2