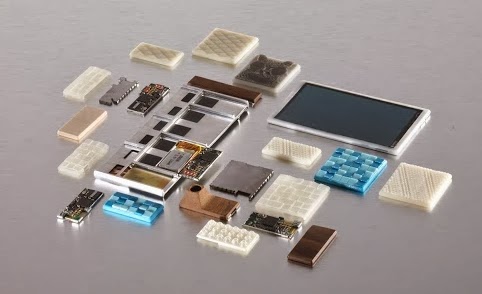 Google announced today that it is organizing the first-ever Ara Developers Conference, aimed at helping developers better understand the inner workings of a smartphone and to build one themselves. The event will be held April 15 and 16 at the Computer History Museum in Mountain View, CA. It’s also part of a series of conferences that Google is putting on to help support Project Ara, an initiative started from Motorola Mobility to promote free, open hardware.

There’s no word on when the next conference is scheduled, but it will be in 2014. Google intends to focus the April event on the alpha release of the Ara Module Developers Kit (MDK), an “open platform specification and reference implementation” that will help developers create their own module:

The Developers’ Conference will consist of a detailed walk-through of existing and planned features of the Ara platform, a briefing and community feedback sessions on the alpha MDK, and an announcement of a series of prize challenges for module developers.

While Project Ara is an initiative run by Google, it’s one of the things that the company kept after it sold Motorola to Lenovo in January for $2.91 billion. The project made its debut in October with the intent of doing for hardware what “the Android platform has done for software: create a vibrant third-party developer ecosystem, lower the barriers to entry, increase the pace of innovation, and substantially compress development timelines.”

Tickets will be limited for the event, with priority placed on bringing in developers. If you can’t make the event, Google says that it will be available via a live webstream.

Read next: Google+ for Android gets photo editing across devices, one view for all photos, new filters and creative tools