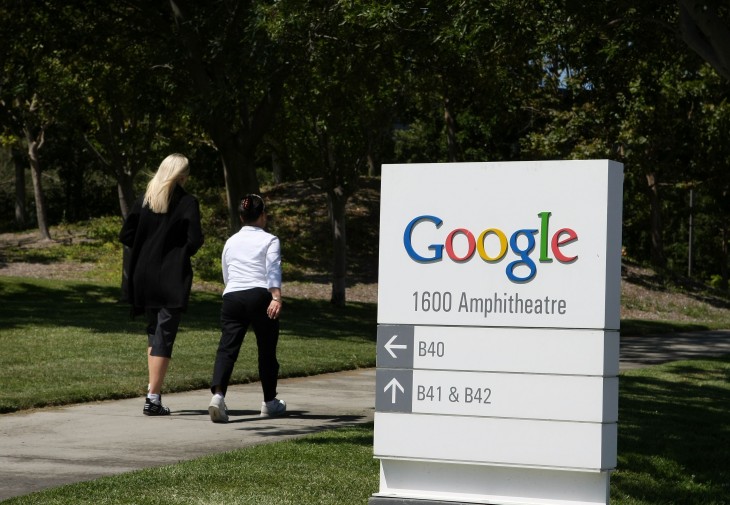 In its 13th year, Google has released the findings of its Year-End Zeitgeist, which intends to highlight the “people, places, and events that captured the world’s attention” this year. This year has been filled with many different topics of conversation, but only a few make it to Google’s trending list.

Just like the past 12 editions, Google’s Zeitgeist contains more than 1,000 top-ten lists from dozens of countries — this year it’s 72. It explores what was hot and the most searched in the year. In something special for this year, the company has merged its Zeitgeist with Google Trends and also includes an interactive data visualization to allow users to parse through any top daily trending searches.

So what took top honors this year globally? Google says that former South African President Nelson Mandela was the number one searched item. The death of actor Paul Walker helped this term to be placed second while the iPhone 5s, the late-Cory Monteith, and the Harlem Shake filled out the top five.

Google says that Mandela’s place as the number one trending search of 2013 wasn’t due to his passing, but rather because of his place as an “international symbol of strength and peace”.

This year also caused people to move, as YouTube was filled with 1.7 million covers of the Harlem Shake. You might recall that this phenomenon was the second most trending video on YouTube this year.

In the US, the results were a tad different. Instead of Mandela as the top search, it was replaced with Walker. The Boston Marathon Bombing came in second. Monteith and the iPhone 5s wrapped up the top five. Interestingly, Miley Cyrus made it to only one of the top-ten lists: Google+ hashtags.

Here’s a video that Google put together to highlight the popular search queries:

Some of the other lists that Google has produced (along with the top searched item) include:

Read next: This crowdfunding campaign wants to put a $2,000 replica Iron Man suit into mass production