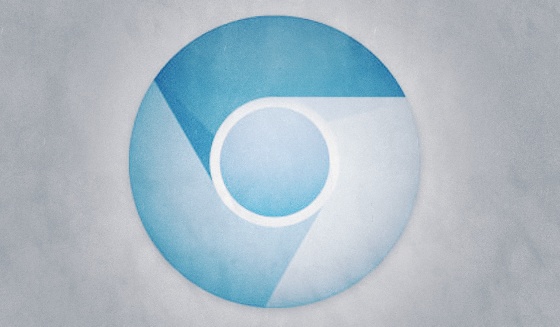 Google really wants Chrome apps to take off. Not only has the company added rich notifications, in-app payments, and an app launcher into its browser, but now it’s developing ephemeral apps that launch by just clicking a link.

Both features were first spotted by developer and Google open-source Chromium evangelist François Beaufort. The former was committed a month ago and the second was added yesterday.

Google first changed the app launcher user interface to consider ephemeral apps. The company added a Launch button to the Chrome Web Store results in the app launcher, intended for launching apps without installation in Chrome. If an app does not have any permission warnings, the launch prompt will be skipped and just fire up immediately.

Here’s how this looks (notice the Add and Launch buttons replace the current Install button):

As for the launching ephemeral apps from hyperlinks, Google separated the two features into two separate flags to ensure that only links appearing on a Google search results page will launch the app. This should give the company more control over stopping malware from just launching:

This could have a significant impact on Chrome app adoption. If users can just “click to try” rather than deciding if they want to install an app, Google will be effectively removing yet another hurdle for its Chrome Web Store platform.

Chromium is the open source Web browser project that shares much of the same code as Google Chrome, and new features are often added there first. There’s clearly still a lot of work to be done before we see this feature show up in Chrome, but given that the company is already making changes to the Chrome Web Store, it’s clear this is another one of those “when” instead of “if” questions.