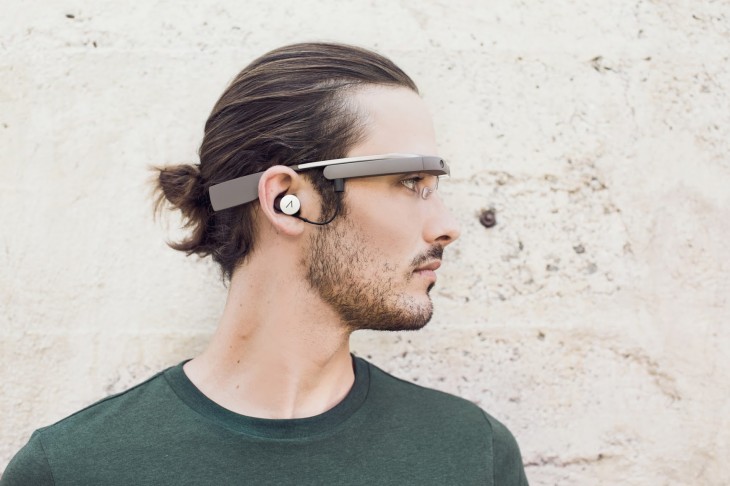 As Google accelerates its efforts to make Google Glass wider to the available public, it is adding more features to create a more complete experience on Glass.

The New York Times reports that on Tuesday, Google will release a set of features to let users interact with music on Google Glass. Users will be able to search for songs, scan through saved playlists and listen to music, all by issuing vocal commands to Google Glass.

This probably explains why Google introduced a “mono earbud” for the updated version of Glass that will be released to its Explorer program later this year. The New York Times also says that Google will be introducing a set of earbud headphones for Glass, which will go on sale by the end of this month for $85.

Google Glass will stream music through Google Play when a user names a song or artist. Ed Sanders, the director of marketing for Google Glass, said in a statement to the newspaper that Google is “building a great music experience on Glass” with these new features.

Google has been updating Google Glass before the release of the device to its Explorer program later this year, and an official accessory store quietly came online at the end of last month.