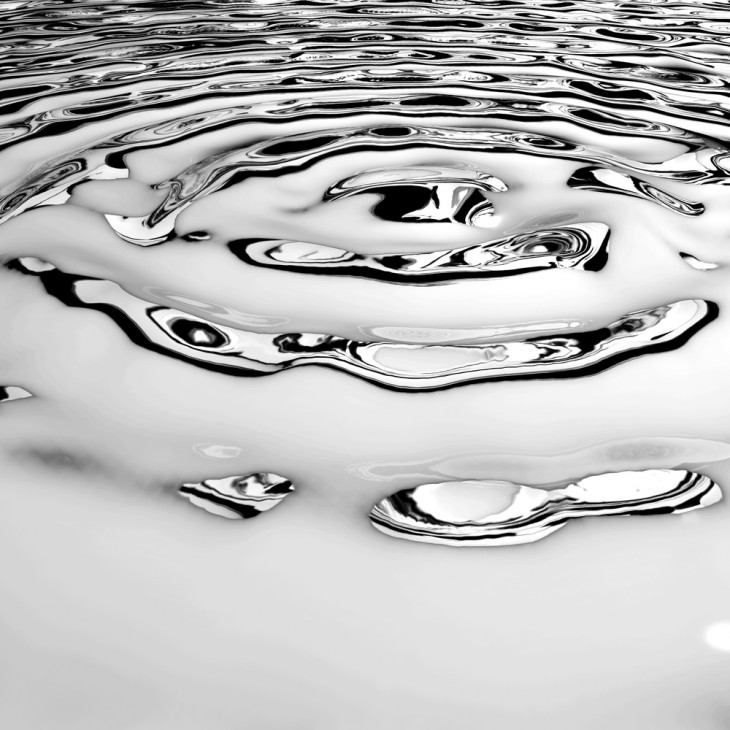 The just-released and latest version of Google’s mobile operating system, Android 4.4 KitKat, has made a big change to the WebView component: it is now powered by Chromium. Google says this is a “complete overhaul” of the Android WebView API, bringing the same rendering engine and software stack that powers Chrome to app developers targeting Android 4.4 KitKat.

With it comes support for the latest HTML5 and CSS features, as well as JavaScript performance improvements due to the fact Chromium includes Google’s V8 engine. Apps using WebView will transition to the new WebView automatically, no user intervention required.

The Chromium-based WebView means Android developers can now build apps (Google specifically names games, social networks, news and blog readers, in-app ads, and even complete web browsers) that leverage many of the features found in the Chromium (and Chrome) desktop browser. Furthermore, they can also take advantage of Chrome DevTools (as you can see below).

For those who don’t know, Chromium is the open source Web browser project that shares much of the same code as Google Chrome, while Android’s WebView is used for embedding a web page in an app. If you’ve ever seen an Android app that’s essentially a website wrapped up in some extra code, or an app that opens up Web content within itself, that’s Android’s WebView working.

In earlier versions of Android, WebView is based on the old stock Android WebKit browser, which Google has largely stopped updating in favor Chrome. In Android Jelly Bean, Google replaced the stock browser with Chrome, and now it’s doing the same in KitKat for the WebView side.

While this is mainly a boon for developers for now, users will begin to see the benefits when they upgrade to Android 4.4. If you want more details, check out the WebView for Android page over at Google Developers as well as the migration guide on Android Developers.

Read next: Nokia passed Motorola to become the fourth largest US smartphone brand in Q3 2013