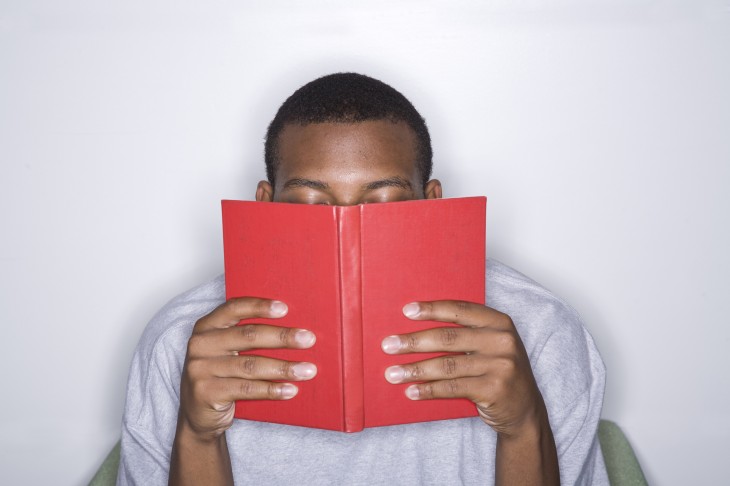 Google has quietly added back a Feed delivery option to its Google Alerts service. The return of the feature means you can once again receive alerts for Web search results via RSS, rather than just email.

A message at the top of the Alerts page didn’t give users much warning: “Google Reader is no longer available. To continue receiving Google Alerts, change to email delivery.”

Now the option has quietly returned, as you can see in the following screenshot:

To use the feature, log in to your Google Alerts account and make sure you have at least one entry. If you don’t, create one by picking a search query for Google to track for you.

Next, click on Manage Alerts and hit the Edit button on an alert you want to get an RSS feed for. Under the “Deliver to” option, change the option from your email address to “Feed.” Hit the blue Save button.

The Feed option will change to an RSS link, which you can then copy and paste into your favorite RSS reader. For example, Google generates this one for the query “The Next Web.”

This reversal seems to suggest Google doesn’t have a problem with the RSS standard, as many have speculated when the company killed Google Reader and continued to provide other services that are proprietary. While we can’t expect Google Reader to come back, at least Google isn’t trying to kill RSS along with it.

Since Google Alerts feeds were generated by Google Reader, the feature was going to stop working anyway. That being said, the transition could have been smoother (Google had plenty of time to re-implement it before Google Reader went away), but at this point I’m sure many are happy to just have it back.