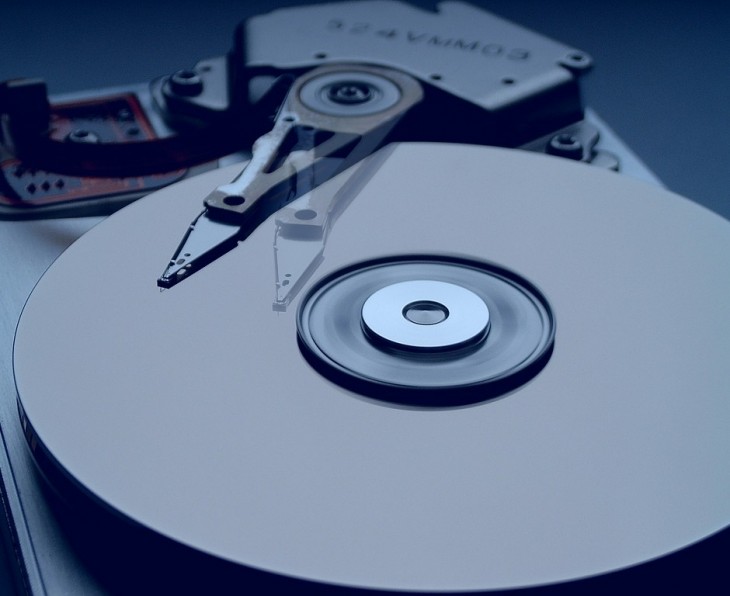 Google today announced an update to Google Cloud Storage that beefs up security: server-side encryption. The service now automatically encrypts all data before it is written to disk.

Server-side encryption has already been turned on for all new data written to Cloud Storage, including for both completely new objects and the overwriting of existing objects. Older objects already on Google’s servers will be migrated and encrypted “in the coming months.”

Google is promising there is no setup or configuration required, no need to modify the way you access the service, no visible performance impact, and best of all, no additional charge. All data is automatically decrypted when read by an authorized user.

In short, this update means Google Cloud Storage users no longer have to bother with the hassle and risk of managing their own encryption and decryption keys. Google says it manages your cryptographic keys using the same hardened key management systems that the company uses for its own encrypted data, including strict key access controls and auditing:

This rollout doesn’t mean that Google is limiting your options. If you prefer to manage your own keys, you can still encrypt data yourself prior to writing it to Cloud Storage.

Google notes that together with the default encryption in Persistent Disks and Scratch Disks that come with Google Compute Engine, all data written to unstructured storage on the Google Cloud Platform is now encrypted automatically. All of this is being done with no additional effort, making the platform that much more enticing to developers.

Read next: Yahoo announces an all-new weather app for Android, with more data and lock-screen widget