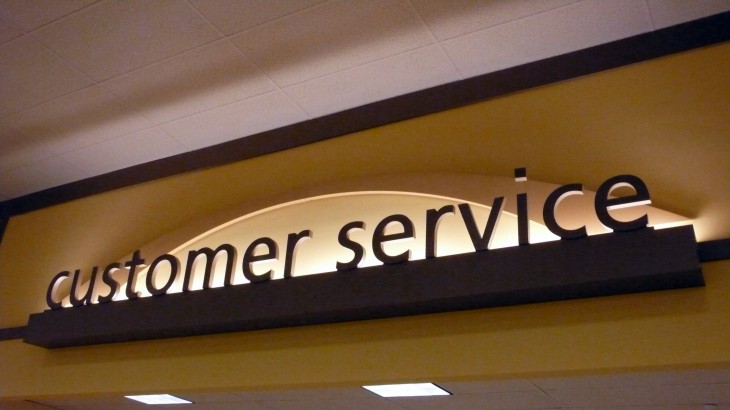 Google on Thursday announced it is introducing a four tiered 24/7 support offering for all its cloud storage services. That means the support encompasses App Engine, Compute Engine, Cloud Storage, Cloud SQL, and BigQuery.

This is a big move for Google, which normally just points its customers to Stack Overflow and Google Groups. 24×7 support means you will able to get in touch with someone by phone or have direct access to a Technical Account Manager team.

Here’s the breakdown of the four support tiers:

The App Engine Java 7 runtime allows App Engine developers to test their application with the new Java 7 runtime before the complete rollout in a few months (SDK and documentation). Here are some of the language features available in the preview:

Google Cloud Endpoints meanwhile simplify building highly scalable and flexible backends for your Web and mobile applications. You can use them to store application data in the cloud that spans both devices and users, as well as expose your own authenticated, reliable, REST-based APIs hosted from an App Engine application and consume them in your Android, iOS, or Web clients.

To use Cloud Endpoints, all you have to do is write a Java or Python class with methods you want to expose, annotate the methods with attributes that control exactly how they are represented in REST interfaces, and generate your strongly-typed client libraries for Android, iOS, and a lightweight JavaScript library. A tutorial is available for Java and Python, plus there is documentation available as well as the usual Stack Overflow forum.

These new options come just a few months after Google announced price cuts for its various cloud offerings in November.

Read next: Real-world analytics firm Euclid secures $17.3 million Series B funding to expand its customer base