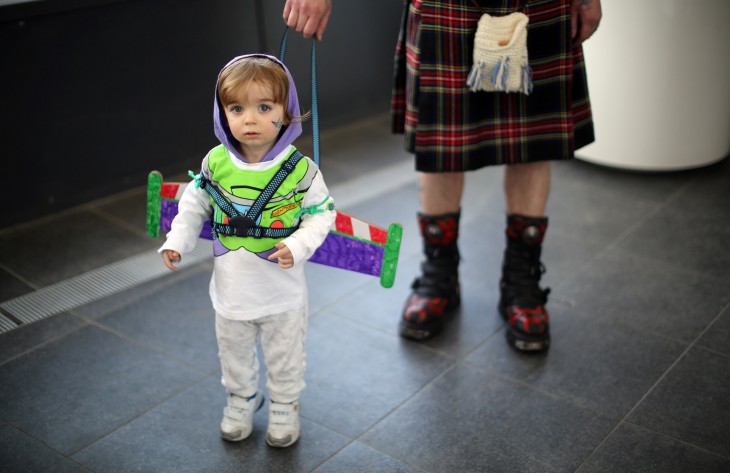 YouTube announced today that it will be producing another week-long festival of original content. From August 4 through 10, Geek Week is a virtual event where fans can check out shows, releases, top lists, live events, and more around the nerd culture right on the video social network.

Coming off of the video social network’s first major event, Comedy Week, YouTube is looking to celebrate those who enjoy shows like “Game of Thrones”, “The Big Bang Theory”, “Harry Potter”, and more. This event will cater towards fans of superheroes, comics, science fiction, gaming, and whatever else is deemed “geek”.

While available anywhere there’s an Internet, Geek Week is produced not only by YouTube, but also the Nerdist (US) and Channel Flip (UK). There will be more than 100 channels highlighted during the seven-day event featuring new videos, series premieres, creative collaborations, and other popular geek videos from across the social network.

Each day of the festival will have its own theme, starting with Blockbuster Sunday, which will look at iconic characters, movies, and shows that helped define what it is to be a geek. From there, it will take a more global view at the culture on Monday, followed by science, education and knowledge insights on Tuesday.

The tail end of the week looks at parodies to real-life superheroes on Wednesday (with the release of an exclusive trailer for Marvel’s “Thor: The Dark World“). Thursday will center around gaming and will culminate on Friday with sci-fi themed cooking, cosplay, and an all-out nerd debate.

Honoring geek culture isn’t that surprising for YouTube. After all, it has always been a hub of science fiction and supernatural videos. It’s a library of coverage surrounding Comic-Con from this past weekend. Additionally, it’s the social network that helped give rise to the likes of Felicia Day and the popular show The Guild.

Geek Week is also another attempt by YouTube to highlight its Channel initiative that launched in October 2012.

Read next: Best Buy rains on Google's parade as it begins pre-orders for new Nexus 7 ahead of official launch