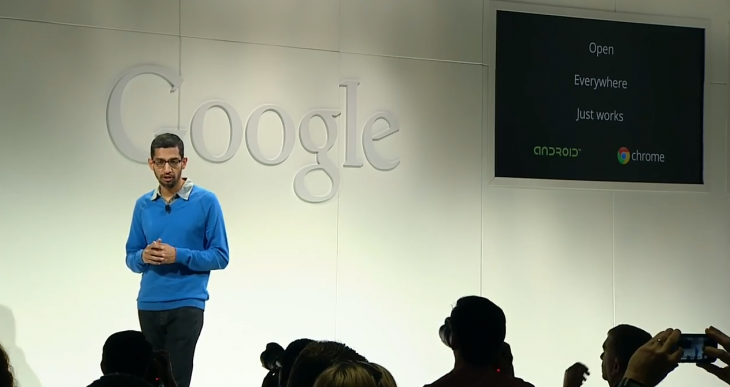 Following a slew of announcements, including a new Nexus 7, Google has announced the launch of Google Play Games, an app which highlights games and brings together your gamer friends. Update: The app is now available to download in Google Play.

Yes, this is Android’s answer to Apple’s Game Center.

This release ties directly into the May announcement of Google Play games services, a utility that lets developers include cloud saving, achievements and multiplayer features into their apps.

The reasoning behind this launch, Google says, is that it wants to “turbo charge gaming on Android.” Here’s a look at the new app:

Here’s an example of a leaderboard from a game called Boom Town:

The Google Play Games app includes discovery features, powered by Google+ Circles. Again, Google is pushing its social layer onto everything it owns.

Just like Apple’s Game Center, this app’s usefulness depends on how much you enjoy gaming on your mobile device. If you’re hooked on competing with friends, or even crossing over from an iOS device, this app may prove a welcome addition to Android.