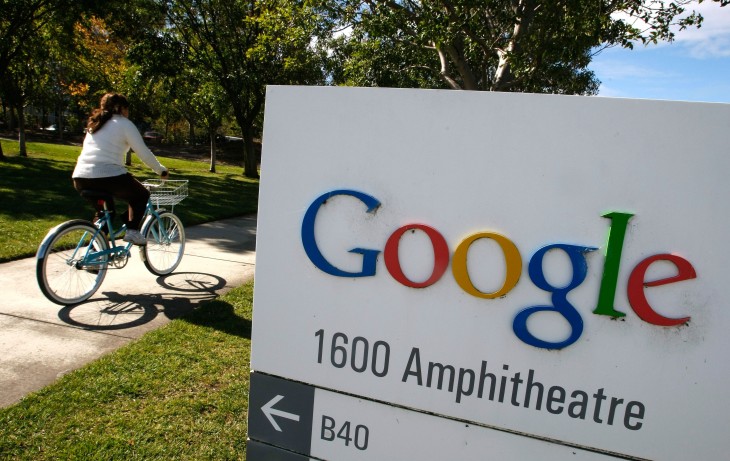 Google may be working on an Android-based game console, smartwatch, and an updated version of the Nexus Q, if reports are to be believed. According to the Wall Street Journal (paywall), the Mountain View-based company is looking to develop these products as a means to combat anything Apple has been rumored to produce.

All of these devices are said to be produced in-house and is most likely an attempt by Google to really build a strong gaming ecosystem around its Android operating system. According to a recent study by the research firm IDC, Android powers 75 percent of all smartphones and 56.5 percent of all tablets. At this year’s Google I/O developer conference, the company revealed that there were 900 million total Android activations.

The creation of a Google game console would certainly shake up the existing Android gaming industry. Popular existing systems include Ouya and Shield. Ouya launched in stores this week and sold out within one day from major retailers.

As for the smartwatch, an Android-powered one is certainly in spite of the rumors Apple is looking to launch one soon. However, should one be created, Pebble would be one of the main companies affected by this.

While two of the products may appear to be proactive approaches for Google, the Nexus Q is actually an interesting mention. It was revealed in 2012 at the company’s developer conference, but what exactly does it do? According to its Google Play page, the Nexus Q is billed as a “social streaming media player” and comes with 16 GB of onboard storage and is priced at $300.

The Nexus Q was given out to developers, but hasn’t been released to the public.

Update: We’ve received a response from Google and a company spokesperson declined to comment. This post has also been updated with recent Android installs — we referenced 2012 data instead of 2013.