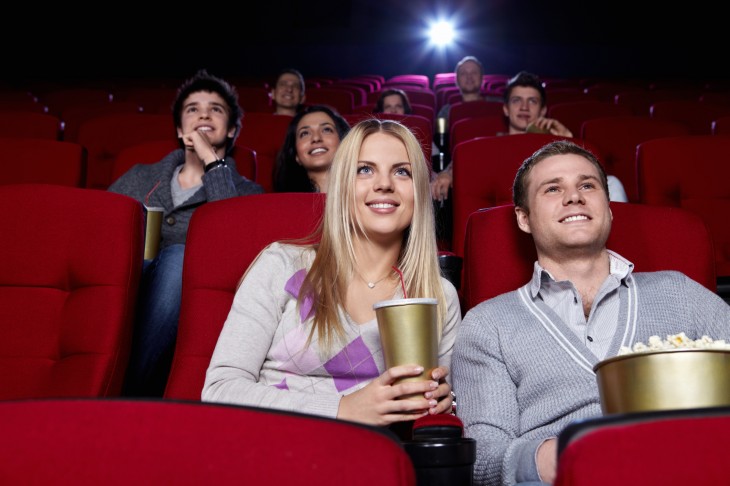 Google has released a white paper that shows a proportional impact on a movie’s box office success based on the number of searches that it receives. Among the insights, the company highlights that users are more likely to watch a particular movie once they have thoroughly researched it. Additionally, studios and filmmakers are able to better decipher what users want based on the number and type of searches run.

The idea behind the white paper is to find a way to quantify this so-called “movie magic”, the ability to better understand what audiences want to see and create the perfect marketing campaign to promote a blockbuster film. And while the ability to track films has been around for quite some time, in the Internet age, it’s completely understandable why studios and interested parties are turning to one of the top search engines in the world to derive better analytics.

When it comes to researching a new movie, 61% of moviegoers state that they turn to online resources. More specifically, almost half are going online and searching for this information.

It’s believed that there is a correlation between the number of searches for a particular movie and its success at the box office. Google theorizes that if search was a reflection of interest and intent, the more searches done in a given weekend about a film, the bigger the box office.

Google says that there is a strong link between these two factors. Granted, not all movies are created equal and the company appears to be making some generalities in the above chart instead of breaking it down by the top movies of the year. But, for example, was Avengers a box office success because of the number of queries?

The study indicates that the company did, in fact, look at some of the year’s top films including Hunger Games and The Dark Knight. It reports that the number of searches did spike and presumes that it’s due to higher awareness and interest — thus, people are not searching for general information about the films, but the specific titles themselves.

And it’s not just organic searches that can have an impact on a movie’s success. Google states that paid clicks can predict the number of tickets sold for films set to be released prior to the weekend. It believes that its AdWords service plays a role in predicting a film’s success as it “signifies deeper engagement on a particular film.” This may be true because in a strange sense, if you see an ad for a product and you click it online, there’s some investment you’ve made in the film versus seeing it listed and wanting to know more about the plot.

But a movie is much more than a three day premiere. Google looked at a film’s box office performance beyond opening weekend and found that “the number of paid clicks a film garners during a Monday-Thursday period post-premiere, coupled with a few other film-related metrics” will be an indicator of how a specific movie will fare against new premieres and other holdover films.

The search engine company hypothesized that while the number of search queries for a particular film post-premiere aren’t significant enough to predict future box office performance, paid ads are. Google says that if a film receives 10,000 more paid clicks than “a similar handover film”, it’s more likely to to bring in $1.9 million to $3.5 million more.

Out of all the other Google properties, this white paper also cites YouTube as an influencer in determining a movie’s success, and rightfully so. The company says that searches done on the video sharing service can really predict how well a movie will do four weeks before its release — a better indicator than search.

In short, search marketing plays a big factor in helping a movie’s bottom line. Sure, there can be ads on television, publications, and even a dedicated website, but one of the main ways someone discovers a film is out there is through search. And since Google practically dominates the search market, it’s no wonder that it can offer a pretty telling view about how queries can affect box office performance.

Here is the full report: