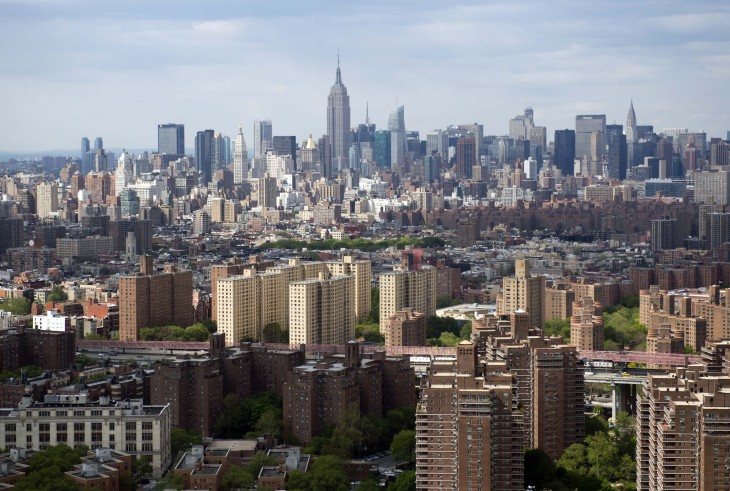 Google Maps has been updated today with new Street View imagery for multiple parts of New York, including Central Park, the 9/11 Memorial and various neighborhoods affected by Hurricane Sandy.

The 9/11 Memorial, located at the site where the World Trade Center once stood, now includes high-resolution photographs for both the North and South pool, allowing viewers to clearly read the victims’ names engraved along the edges.

The idea being that if users would like to pay their respects, but are unable to visit New York, there’s now another way of visiting the site.

Google has also teamed up with Historypin, an online service developed by the not-for-profit company We Are What We Do, to create a collection of images that highlight the impact of Hurricane Sandy and the work that is being done to help with the recovery.

Users can visit the dedicated Historypin webpage, entitled ‘Hurricane Sandy: Record, Remember, Rebuild’ and upload any photos shot before, during and after the storm to help document what happened.

“As a lifelong New Yorker, I’ve seen the city change a lot over the years,” Susan Molinaru, VP of Public Policy at Google said. “This collection showcases some of what has changed – but also what hasn’t: in spite of the challenges, New York City continues to be a symbol of the American dream, an inspiration to people around the globe and an ongoing source of pride for New Yorkers like me.”

Google also sent its cameras out to Central Park, one of the most iconic parts of New York, to capture 360-degree photographs of every trail, path and plaza. The work was conducted in partnership with the Central Park Conservancy, ensuring that no nook and cranny was left untouched by the team.

All of the new Street View imagery is available right now through Google Maps, accessible both from the desktop or a mobile device. The new photographs highlights the work that Google is undertaking to make its mapping service an educational resource, rather than a simple navigational aide.

Google recently added Street View imagery for the Galapagos Islands, as well as some fresh shots for the Indianapolis Colts NFL stadium.

Read next: SEOmoz rebrands as 'Moz', launches a new analytics platform and branches into inbound marketing